The Nigeria Centre for Disease Control (NCDC) has confirmed 182 new cases of coronavirus, bringing the total number of infection in the country to 8,915.

The number of recoveries rose from 2,501 to 2,592, while five fatalities were recorded, bringing the total number of deaths to 259.

“On the 28th of May 2020, 182 new confirmed cases and five deaths were recorded in Nigeria. No new state has reported a case in the last 24 hours.

A breakdown of cases by state can be found via https://t.co/zQrpNeOfet#TakeResponsibility pic.twitter.com/TSrWPH3Teg 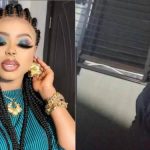 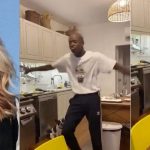