Senator Ifeanyi Ubah, the candidate of the Young Progressives Party (YPP) in the forthcoming Anambra State Governorship Election, has revealed what will happen if the Indigenous People of Biafra (IPOB) refused to allow the polls to go ahead. 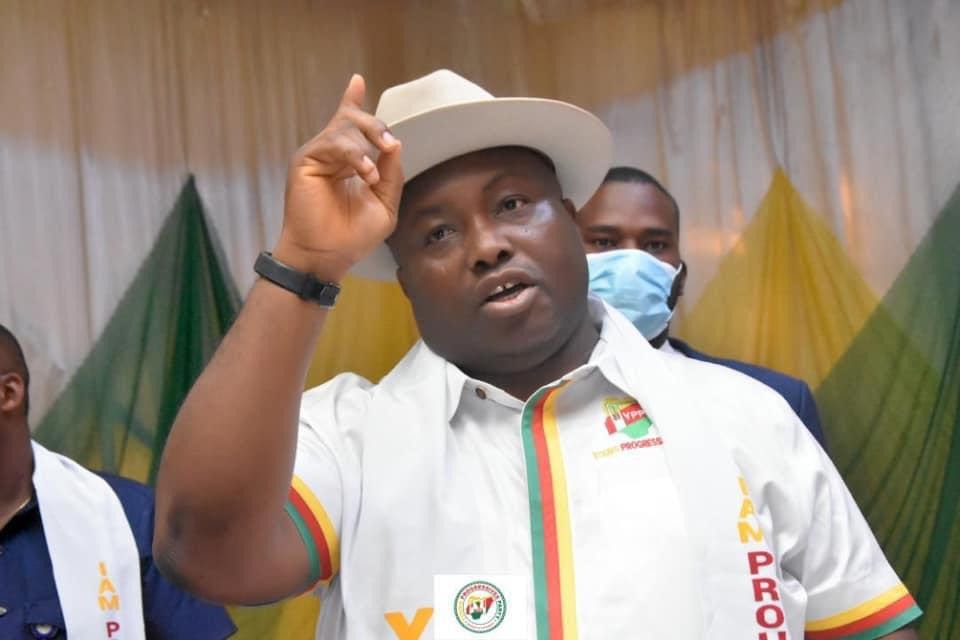 IPOB had threatened that there will be no election in the entire South-East region untill it achieves its agitation for secession from Nigeria.

During an interview with BBC Pidgin, Senator Ubah, who represents Anambra South in the upper legislative chamber, said that there would be troubled if the IPOB insists election won’t hold in the state.

“We will talk to our brothers – the IPOB people, they should not say no election because if they say so, they will be imposing something we don’t want,” Uba said.

“So, we have to tell them the importance. We know they have power but let them pipe down for us to do this election because if we don’t do this election proper, there will be trouble. Anambra is the head of Igbo Nation.”

KanyiDaily recalls that IPOB had also threatened that the 2017 governorship election won’t hold in Anambra, but the poll was conducted and the incumbent, Willie Obiano, won his re-election on the platform of the All Progressive Grand Alliance (APGA).