Kogi State Government has threatened to sue the Economic and Financial Crimes Commission (EFCC) over a recent order of the court that froze N20billion in its bank account. 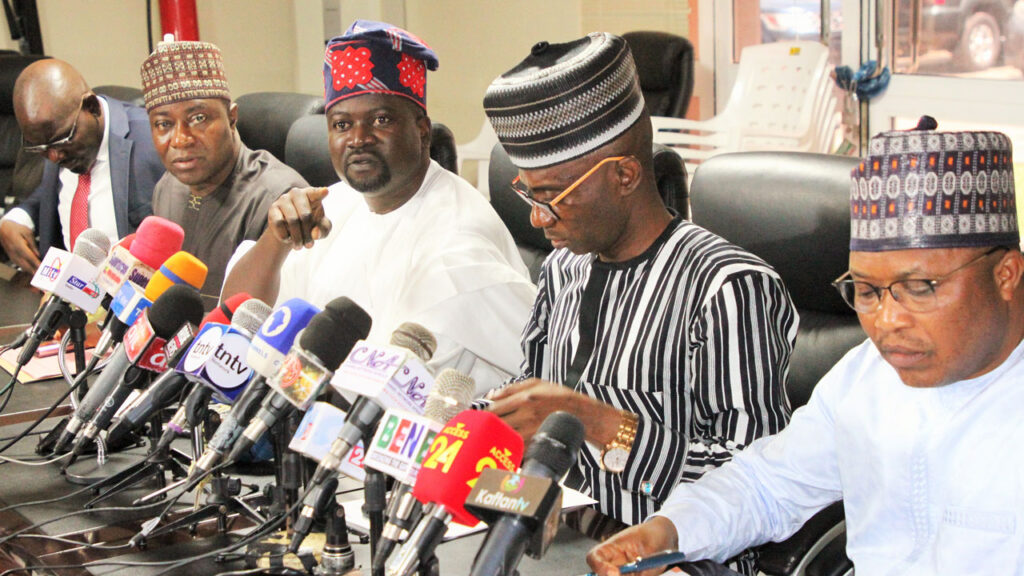 KanyiDaily recalls that a Federal High Court sitting in Lagos had frozen a bank account belonging to Kogi State Government over a N20 billion loan obtained from Sterling Bank Plc.

Justice Tijjani Garba Ringim on Tuesday ordered that the Kogi state salary bailout account, domiciled in Sterling Bank Plc, should be frozen pending the conclusion of an investigation or possible prosecution by the EFCC.

Reacting to the court order during a press briefing on Thursday, the Commissioner for Information, Kingsley Fanwo accused the EFCC of having misled the court through the presentation of alleged false documents to obtain the court order.

Fanwo asked the EFCC to tender a public apology to Kogi government, threatening to take legal action against the commission for the court order he described as a huge embarrassment.

“The Government of Kogi State has called this press briefing to debunk the blatant lies told against her before the Lagos Division of the Federal High Court by the EFCC, amplified in the media by sections of the press and capitalised upon by shameless political vested interests.

“The EFCC has accused us wrongly and the intent is to drag our image in the mud. We shall challenge the EFCC at the Court to substantiate their blatant allegation.

“We are not fighting the EFCC but we need to test the allegations they have made before a court of competent jurisdiction in the light of verifiable facts at our disposal,” Fanwo said.

“For the records, the Kogi State government vehemently denies having N19,333,333,333.36 or any other sum in a fixed deposit account with the bank, as alleged.

“The Kogi State government states that it never gave any instruction to the bank and the said bank also did not fix on its behalf any bailout fund or any other funds.

“The Kogi State government states that as of July 23, 2019, when she utilised the money for the payment of salaries and allowances to Kogi State civil servants and up to August 31, 2021, when the purported court order was procured, it had approximately N46,000,000.00 cumulatively in the salary and bailout accounts it operates with Sterling Bank Plc.”

“That the allegation that the Kogi State government authorised the opening of a fixed deposit account wherein it deposited the said bailout loan of 20 billion for the purpose of generating interest for itself is false.

“The Kogi State government gave no mandate or instruction to the bank to open a fixed deposit account on its behalf as it could barely meet the salary obligations for which the funds were received at the material time.

“Finally, the letter confirmed that account number 0073572696 cited in the alleged order of the court is ‘an internal (mirror) account operated by the bank for the purposes of managing the Kogi State bailout facility.’”

KanyiDaily had also reported how the EFCC had arrested the son of the late Prince Abubakar Audu, a former governor of Kogi State, over his alleged involvement in multi-million dollars fraud. 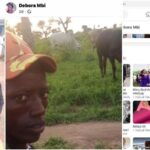 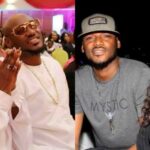