Delta State politician, Prince Kpokpogri has denied being arrested by the Department of State Services (DSS) after a petition was instituted against him by his ex-lover and Nollywood actress, Tonto Dikeh. 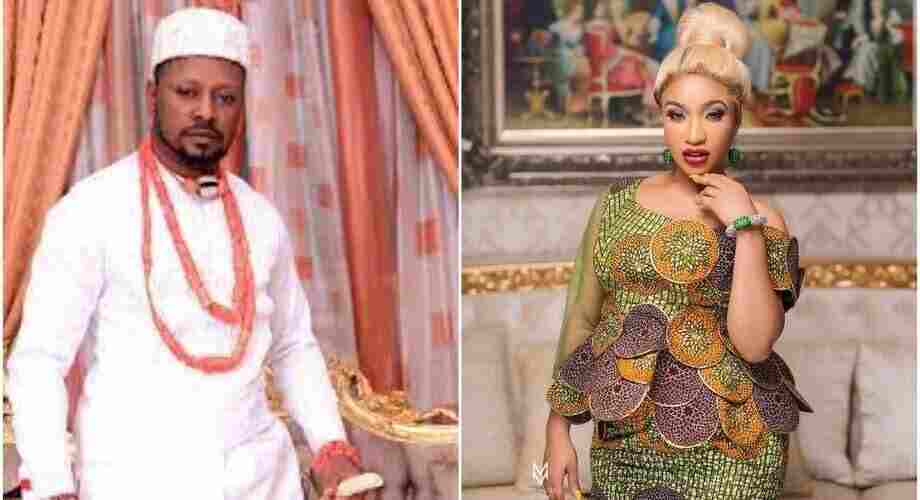 KanyiDaily recalls that a popular Instagram blogger, Gistlovers had reported that Prince Kpokpogri was arrested by the DSS over allegations of blackmail and extortion.

The blogger shared photos of the petition filed by Tonto Dikeh against Kpokpogri, who was accused of blackmailing politicians and threatening ladies with their nudes.

Reacting to the report that he was arrested by the DSS, the politician went on his Instagram live and made it clear that he is in his house and has not been picked up by DSS officials.

Prince Kpokpogri further hinted that there’s law in the country and fans shouldn’t be moved by what people say on social media because they can afford to buy cheap data and spread fake news.

KanyiDaily recalls that Nollywood actress, Doris Ogala had also revealed that Prince Kpokpogri is a well-known blackmailer who has clients in many Nigerian sectors, including former governors, present governors, former NDDC MD, and others.

This development is coming a few weeks after Tonto Dikeh and Prince Kpokpogri ended their three-month-old relationship in a dramatic way. 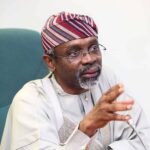 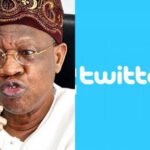