Olajide Sowore, the immediate younger brother of a political activist and Sahara Reporters publisher, Omoyele Sowore, has been shot dead by suspected kidnappers near Okada, a town in Edo State. 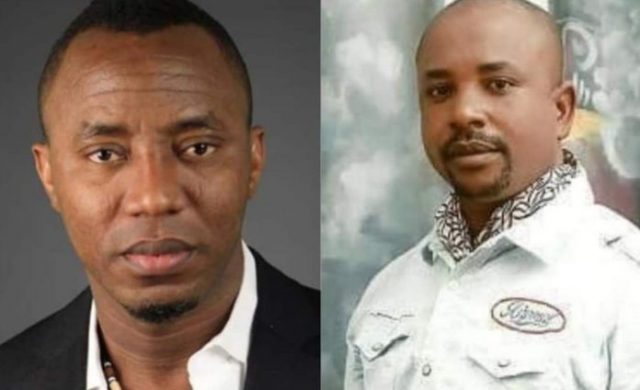 The Sahara Reporters publisher, who shared the sad news on his Facebook page, said Olajide was “assassinated” on Saturday morning by gunmen reportedly “herdsmen/kidnappers on his way from Igbinedion University in Edo state where he is studying Pharmacy”.

“My immediate younger brother, Olajide Sowore was today shot and killed near Okada in Edo state by reportedly herdsmen /kidnappers on his way from Igbinedion University in Edo state where he is studying Pharmacy,” he wrote.

“They snuffed out the life yet another real human being! Rest In Power, “Dr. Mamiye!” This act in itself will not delay their day of justice.

“I traveled widely with you and our father as a little kid. You were the most loved robust kid I ever first knew. You, Mr. magnet had no enemy!

“You, Mr. Sunshine Foundation who made everyone happy. You, the boy who snuck out his older ones to parties, taking all the blames when our disciplinarian father found out.

“You, the guy who was an out-of-the-box thinker who decided school wasn’t for you and created you own genre of music and then turned around to go to school after you almost turned 50!

“You lived your life so that everyone could be alright but now assassinated by everything that’s not alright. Saddest day yet!,” Sowore wrote.

Confirming the tragic incident, Edo State Police Spokesman, Bello Kontongs said that the remains of the deceased had been deposited at IUTH Mortuary, Okada.

Bello said the late Sowore was killed around 6 am on Saturday when gunmen kidnapped about five persons along the Lagos-Benin Expressway.

“This is to confirm to you that suspected kidnappers at about 0645hrs along the Lagos-Benin Expressway by Isuwa kidnapped five unidentified persons and in the process shot to death one Sowore Felix Olajide male a Pharmacy student of Igbinedion University Okada.

“His remains have been deposited at IUTH Mortuary Okada while effort is ongoing to rescue the five kidnap victims. Search and rescue operation is ongoing,” Bello said.

READ:  Young Man Dies While Allegedly Having Sex With A Lady In Onitsha Hotel 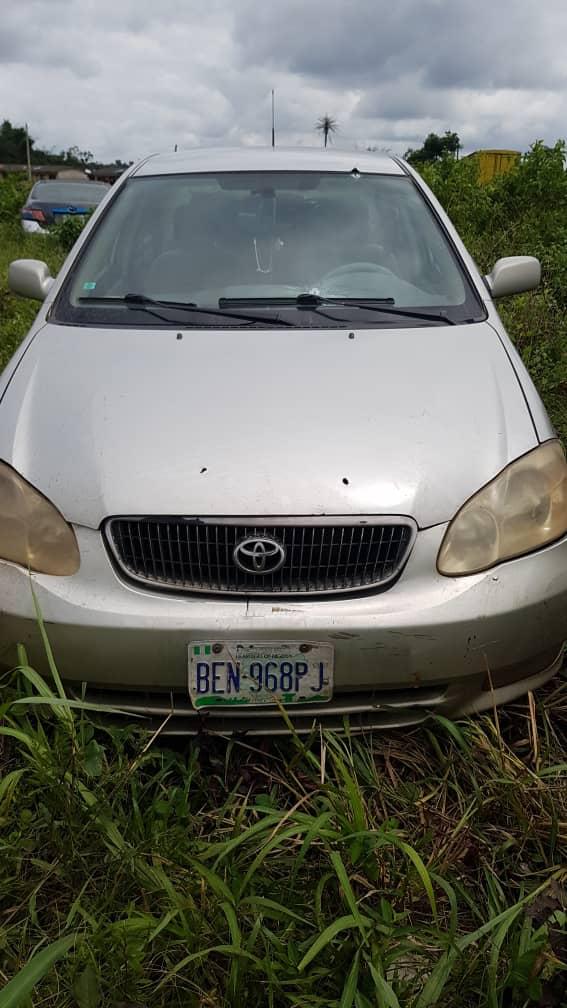 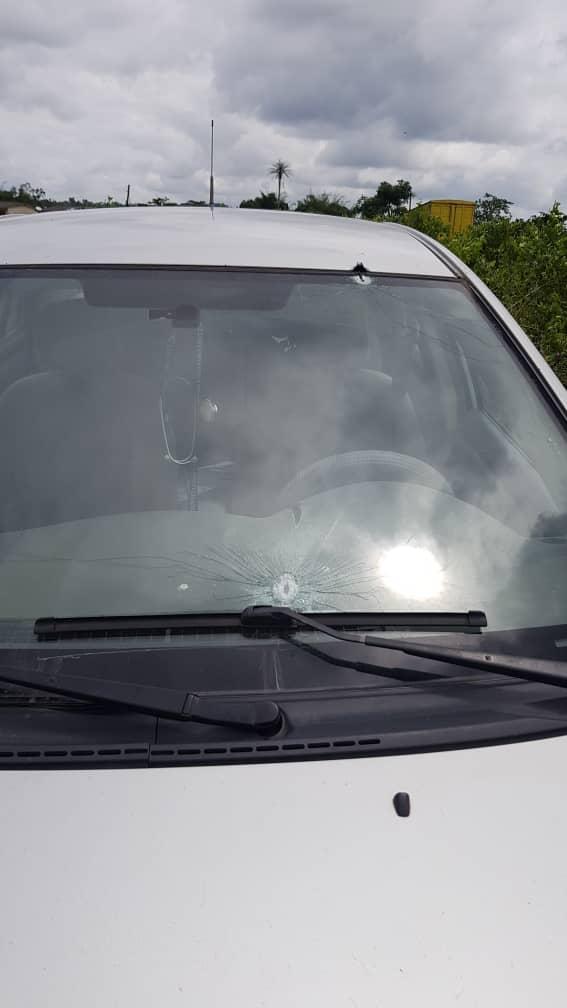 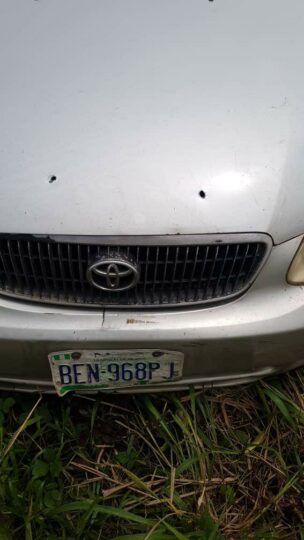 This comes a few months after his elder brother, Omoyele Sowore was reportedly shot by a police officer during a protest this morning at the Unity Fountain in Abuja. 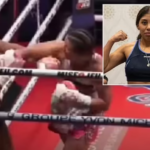 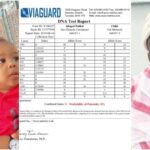