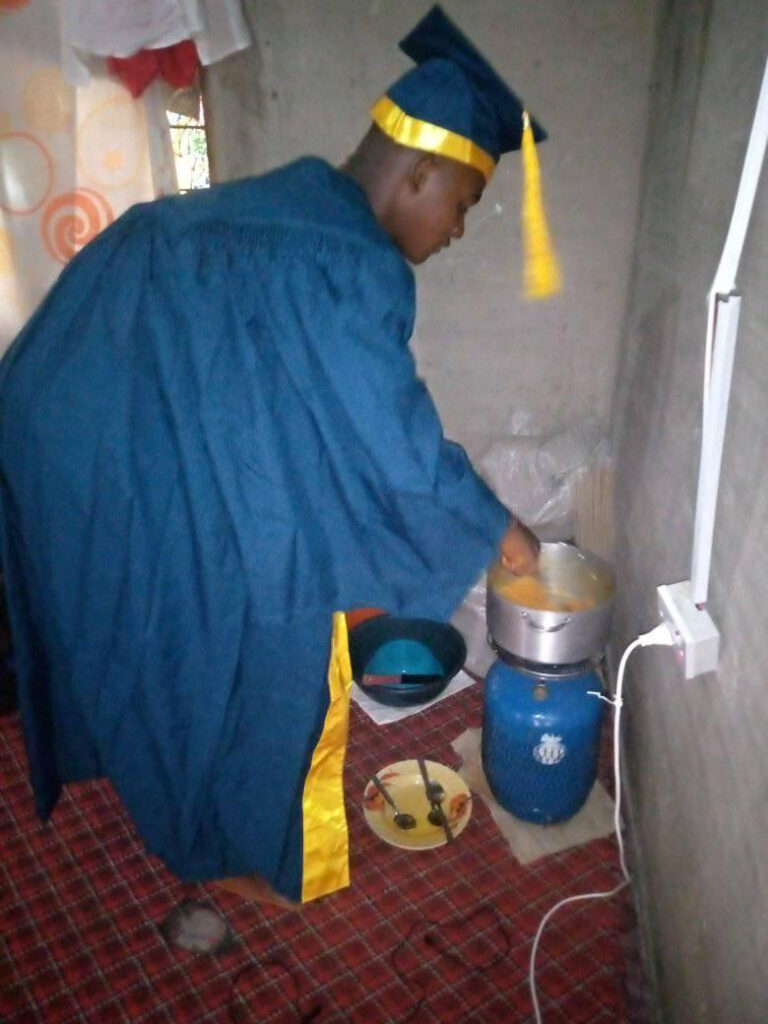 The two 100 level student identified as Sefanu Saaga shared photos of himself cooking and sleeping in the gown he rented for N1000 for their matriculation ceremony held on Thursday, September 2. KanyiDaily had also reported how a student identified as Frank Darko has built a floating bicycle to help children living in villages throughout the Volta region in Ghana. 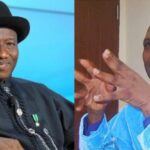 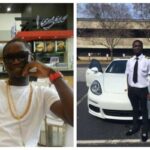