Kuti, in a post on his Instagram page, warned that no matter how many of Fela’s lyrics musicians steal, they can never be greater than him.

READ ALSO; Fela Is Being Studied Abroad, Nobody Should Compare Him To Wizkid – Woli Arole

The singer warned that any comparison with his father(Fela) is null and void.

His post read: “You can’t be greater than that which you take from or steal from!

“Until Fela comes back from the dead and steals some of your favorites’ music, uses their lyrics the way they steal his lyrics and music, your comparison is null and void. Baba ni dads nje.” 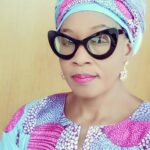 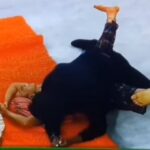