Thugs have attacked an APC official, Waziri Enwongulu, and burnt his brother’s house in Nasarawa State. 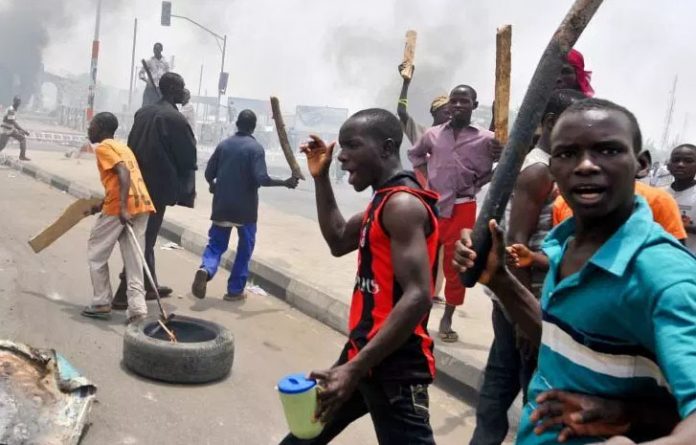 The News Agency of Nigeria (NAN) reports that Enwongulu narrated his ordeal on Saturday in Wakama when officials of APC and stakeholders visited him.

The APC official said he don’t know why the four-armed thugs attacked him and burnt his brother’s house.

He said, “It was around 1.10 a.m today that I heard some voices at my door that I should come out or they will set my elder brother’s house ablaze including me. When I came out of the house, I saw four people with knives, cutlasses and big sticks.

“They told me that APC changed the result of Chairmanship and Councillorship election in Wakama ward. They asked me to lay down and I complied, and they beat me to comer.

“When I laid down, two of the men were guarding me and the other two went and set my elder brother’s (Mr Paul Angbazo) house that I am living in ablaze. As you can see, everything was burnt but I thank God for saving my life.”

Enwongulu said that they unindentified men have also threatened to kill him.

He added, “They asked me to call Dr James Angbazo, the former APC gubernatorial candidate that I should tell him my last word on earth.

“And when I called his (Angbazo) number, he did not pick and they asked me again to call any of my brother’s to tell him that they will kill me.”

He said that the unidentified men also asked him to give them money “but I told them that I have no money”.

While sympathizing with Enwongulu, Mr Usman Gboble, the Chairman of APC in the area, urged him to continue to be prayerful, adding that the party would report the incident to the appropriate authority for necessary action.

KanyiDaily had also reported how armed thugs invaded the Arewa House Kaduna, where officials of the Coalition of Northern Groups (CNG) were holding a security summit and attacked members. 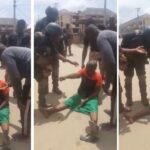 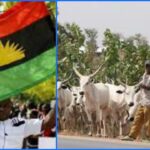