President Muhammadu Buhari has approved a fresh N656 billion Bridge Financing Facility to the 36 States in the country. 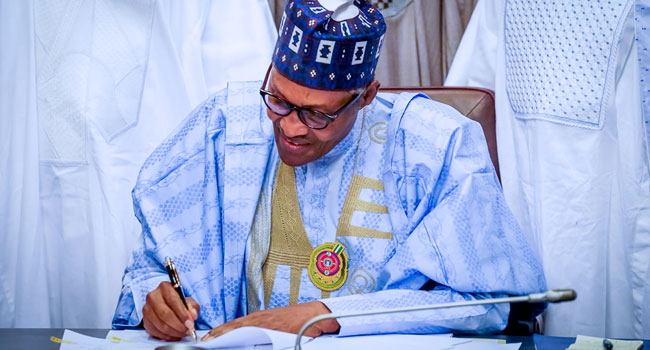 Zainab Ahmed, the Minister of Finance, Budget, and National Planning, disclosed this on Thursday at a virtual National Economic Council (NEC) meeting presided over by Vice President, Yemi Osinbajo and anchored from the Presidential Villa, Abuja.

According to her, the support was to help state governments to meet their financial obligations, especially the previous budget support facility due for repayment.

The minister said that each state will receive N18.2 billion, adding that the bridge facility was being processed by the Central Bank of Nigeria (CBN).

Zainab said, “The approved bridge facility of N656.112 billion will be disbursed in six tranches over a period of six months to the states.

“Expectedly, each of the 36 States will have a total loan amount of N18.225 billion; with a 30-year tenor, and a 2-year moratorium at an interest rate of nine per cent.

“The facility is to help the states afford the repayment of previous bailout facilities guaranteed for them by the Federal Government,”

On July 15, the council had received updates on the budget support facility to states.

At that meeting, Ahmed informed NEC that the deductions for repayment of previous bailout facilities would commence soon.

Subsequently, the states sought further support leading to the idea of bridge financing.

Meanwhile, Benue State Governor, Samuel Ortom has alleged that some people have taken over the government of President Muhammadu Buhari and they are dragging Nigeria to the mud.

READ:  Governor Ambode Will No Longer Be Removed From Office - Tinubu 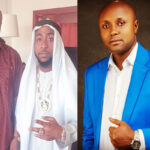 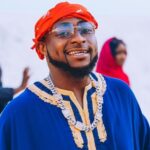