A reporter for Vanguard Newspaper, Tordue Salem has been found dead one month after he was declared missing by his family in Abuja. 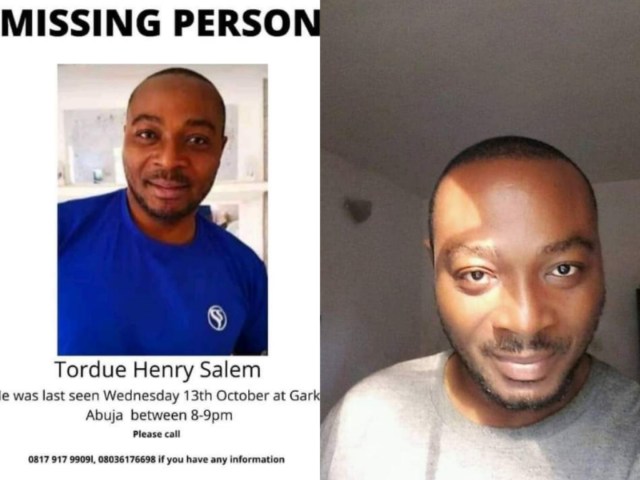 The newspaper disclosed this in a report on Thursday, November 11, saying details of the circumstances surrounding the recovery of his corpse were sketchy.

Salem, a Vanguard reporter covering the House of Representatives, was declared missing after he was last seen around Total filling station, close to the Force headquarters, Abuja, on October 13, 2021.

Among those arrested in connection with his disappearance includes one Prince Enyenihi, who was said to have contacted the journalist’s wife to demand a N100 million ransom.

“If you don’t pay, Tordue will be killed in seven days. For more information, call this number,” Enyenihi was said to have said in a text message sent to Salem’s wife.

READ:  Rosy Meurer Says Every Man Should Aspire To Be Like Her Husband, Olakunle Churchill

The campaign for the release of the Vanguard reporter generated a huge attention but one of the most touching part was the letter his daughter wrote to him two weeks after his departure.

In the letter reproduced by the deceased’s sister, the daughter wrote, “Dear Daddy, I miss you, I love you everyday. Love. Avaana.”

The House of Representatives had called on the Nigerian security agencies to immediately launch an investigation into the whereabouts of the missing journalist, Tordue Salem, and give a report to the house in two weeks.

In a motion raised on Tuesday, the minority leader of the house, Ndudi Elumelu raised concerns that the sudden disappearance of the journalist is “an extension of the deteriorating state of insecurity in the nation’s capital which questions the efficiency of the country’s security operatives”.

Meanwhile, a policewoman has narrated to the court how a male officer defiled her nine-year-old daughter in a police barracks in Lagos State. 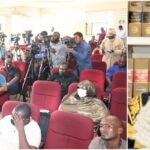 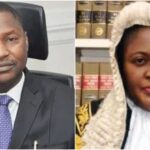