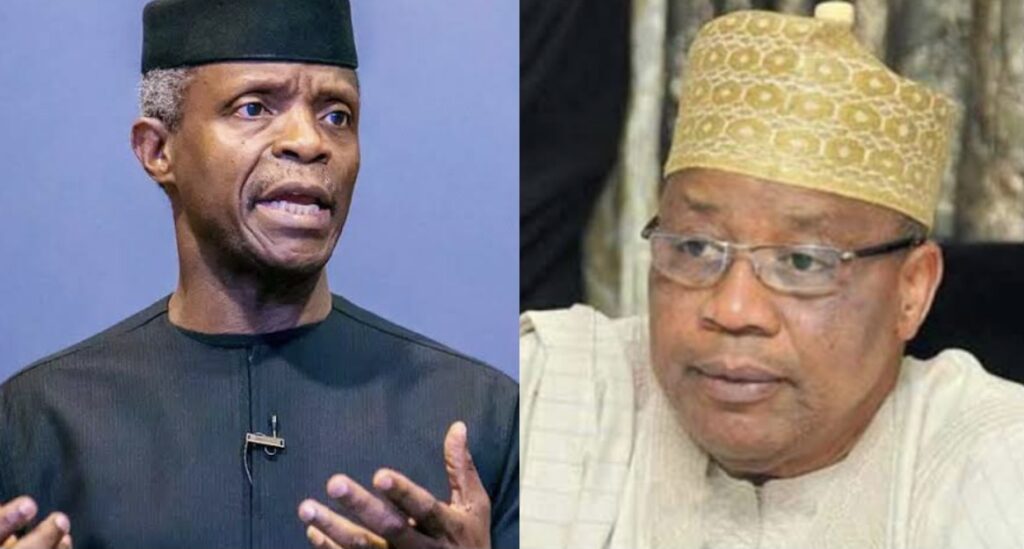 Babangida, who stated this when the Osinbajo Grassroots Organisation visited him at his Hilltop residence in Minna, Niger capital, on Thursday, said the vice president is a good man to lead Nigeria.

According to him, Osinbajo is a man who has conviction and passion for the country, adding that the vice president should be resilient and contest the 2023 Presidency.

He said, “I know the Vice-president very well. He is a good man. A man who has conviction about Nigeria; a man who can communicate with the country and inspire people. Such a man is worthy person to work with. We need good man to lead Nigeria.”

“A man who has passion for this country. Nigeria is a good country; the people of Nigeria are good . You must learn to understand people and constant discussion is key.

“I want to convey my best wishes to the Vice-president through you. And I want you to tell him to stay on cause. I know it’s not easy but he has the conviction. I wish him the best.”

Babangida told the group that he accepted to speak with them because he knows “Osinbajo has what it takes to be a good leader”.

The National Convener of the Organisation, Mr. OJo Foluso, said they were happy with IBB’s endorsement, adding that they would continue to mount pressure on Osinbajo to pick interest in the 2023 race.

This comes a few months after Yemi Osinbajo insisted that he has not declared interest to run for 2023 presidency as speculated in campaign posters flooding on social media and the street. 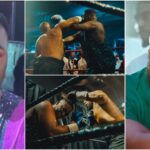 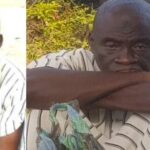