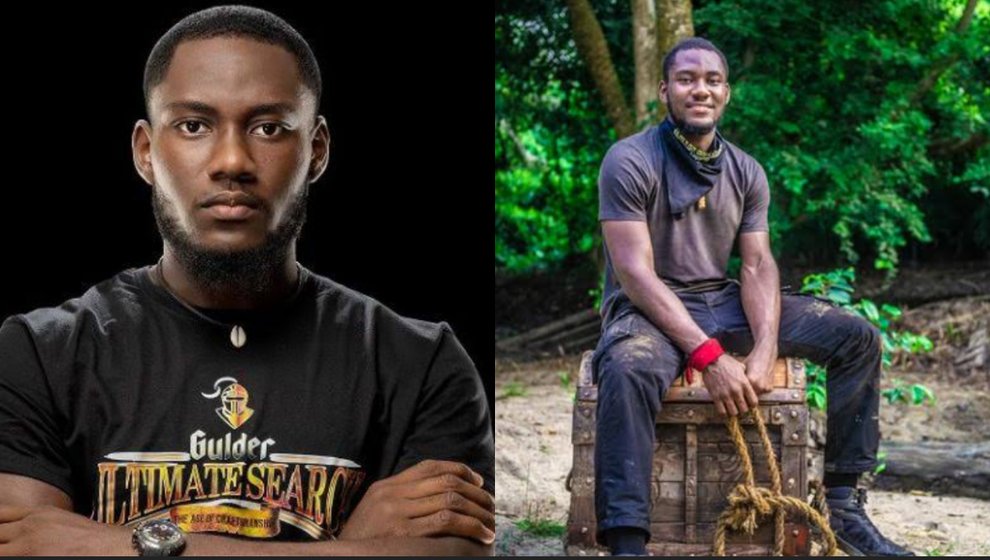 The 22-year-old beat three other contestants to win the ultimate prize after finding the Chest which contains the secret of the proverbial Akolo’s secret brew.

As the winner of this year’s edition of the show which involved a total of 18 contestants, Otu went home with N50 million worth of prizes, including an SUV, as well as a return ticket to Dubai.

Many viewers had been rooting for Otu saying that he was an unassuming figure who always did enough to remain in the race as the nerve-wracking tasks unfolded.

The show organizers say he has become a role model for young Nigerians on the importance of taking up an opportunity and making the best use of it.

Otu was also one of the last four out of the 16 contestants to be confirmed for the Gulder Ultimate Search, Season 12. He began to reach the limelight when he beat Damilola, a buoyant favourite, and won the 14th task of the ultimate search.

Otu was a member of the Iroko clan comprising of members like Damola, Yankari, Esitima, Tobechukwu, and Gerald, who were considered by viewers as a formidable clan in Amorokin camp.

However, Gerald was one of the first to be evicted, while Esitima, who found three boomerangs made it to the top seven. Damola also made it to the final.

Otu did not have the puzzle-solving skills of Damola or the tact of Damilola. In fact, he seemed to just always do enough not to be evicted while staying in the shadows.

In the final episode of the 2021 edition of the Gulder Ultimate Search, Odudu emerged winner after finding the Chest which contains the secret of the proverbial Akolo’s secret brew. 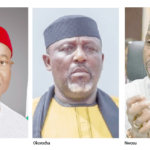 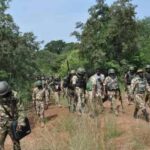