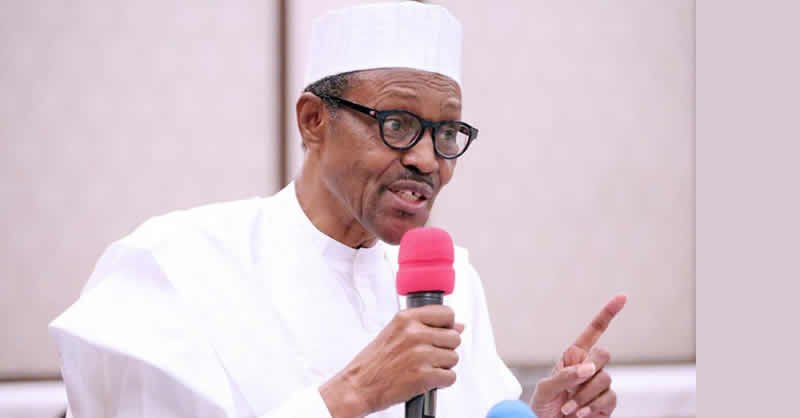 It was gathered that many people were also injured during the attacks which happened in renewed hostilities between farmers and herders in the three LGAs of the state over the weekend.

In a statement issued on Tuesday by Garba Shehu, presidential spokesperson, Buhari condemned the killing of the farmers which he described as ‘barbaric and senseless’

The president, who expressed satisfaction with the immediate response of the state government to the incident, added that the perpetrators will be made to face justice.

READ:  Gombe Monarch Dies In His Sleep 16 Months After Coronation

“President Buhari said the sympathies of the entire nation were with the affected families.

“I assure the people with all seriousness and sensitivity that this administration is doing its best to safeguard the security of people and will leave no stone unturned in fishing out the perpetrators of this senseless and barbaric incident, and bring them to justice.”

Buhari also expressed condolences to the government and people of Nasarawa.

This comes a few days after President Buhari condemned the killing of 38 people by bandits who attacked several communities in Giwa Local Government Area of Kaduna State.

Kaduna Not Small Like Lagos, Can Feed Igbos In All South-East States – Gov El-Rufai