The youths of Owo Kingdom in the Owo Local Government Area of Ondo State has staged a protest over the killing of a high chief in the community, The Elerewe, Tunde Ilori. 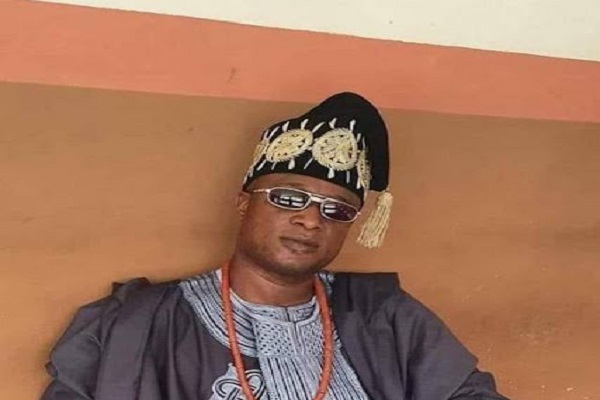 It was gathered that Tunde Ilori was killed on Wednesday night while returning from where he and other chiefs had gone to settle a land dispute.

While the Owo high chief died instantly after he was shot in the head, another yet-to-be-identified chief was hit by the assailant’s bullet was been rushed to an undisclosed hospital in the town.

A source said, “The hoodlums ran away from the scene immediately and the remains of the man and the other person shot were taken to the hospital where one of them was pronounced dead. I think the incident had been reported to the police in the town.”

Tension built up in the community as aggrieved youths staged a protest on Wednesday evening, blocking the road and burning tyres at the First Bank area of Owo.

When contacted, the spokesperson of Ondo State Police Command, DSP Funmilayo Odunlami said the police are currently investigating the incident with the purpose of apprehending and prosecuting the murderers.

This comes a few months after Ondo traditional ruler, Oba Samuel Fadahunsi was hospitalized after gunmen suspected to have been hired attacked his palace over land dispute.

READ:  Okada Used To Deliver Hard Drugs In Abuja, Riders Must Get Licence To Operate - FCTA 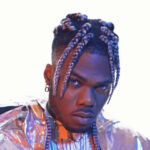 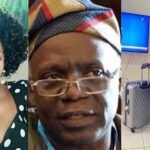