The Independent National Electoral Commission (INEC) has declared that every candidate contesting in the 2023 general elections will need to present bank statements for scrutiny. 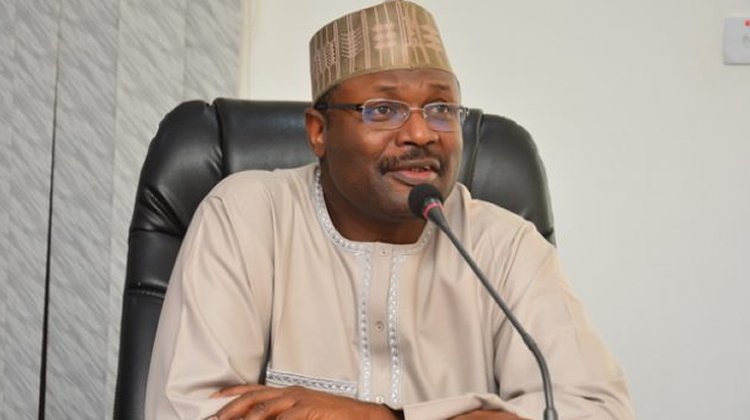 INEC Chairman, Prof. Mahmood Yakubu stated this on Friday, January 21, during a conference on political campaign finance organized by The Electoral Forum in Abuja.

Yakubu said commercial banks would be mandated to report all suspicious transactions carried out by politicians during election campaigns, threatening to prosecute any bank that failed to cooperate.

He said, “We have not officially declared a notice for the 2023 general elections, but when we so declare, we will put our monitoring committees to motion like the central banks, the DSS, the EFCC, the ICPC, the (commercial) banks and other law enforcement agencies,” he said.

“Every candidate must declare bank asset because that is where they draw out their money, so we will make them to present their statements of account right from the onset.

“We will make it mandatory for them to turn in their bank statements so if they say they are doing billboards and the account remains the same, then there is a problem.”

Yakubu said INEC would establish finance monitoring teams to monitor politicians to curb excessive electoral funding. He added that money politics, undue influence of money, marginalisation, particularly of women and youths and other vulnerable members of the electorates, are hampering participation.

He added, “These groups ordinarily would want to participate in the electoral process, but because of economic reasons, many of them cannot participate.

“So they have decided to leave it to the money bags, those who have enough money to manipulate the system for campaign and so on.

“These have become concerns to INEC, and we will be working to curb it, using the law that empowers INEC, so I am glad this meeting is holding.

“We look forward to more recommendations on how we can provide solutions to issues bothering on elections, like vote-buying, issues of money bags, godfathers and how to provide a level-playing ground for everybody.”

KanyiDaily recalls that a member of the House of Representatives, Shina Peller had said that nobody can rig elections in Nigeria if technology is used in the right way. 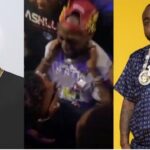 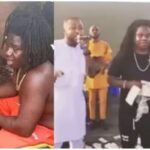