The Nigerian National Petroleum Company (NNPC) Limited has revealed that it spent N100 billion on the rehabilitation of the nation’s refineries in 2021. 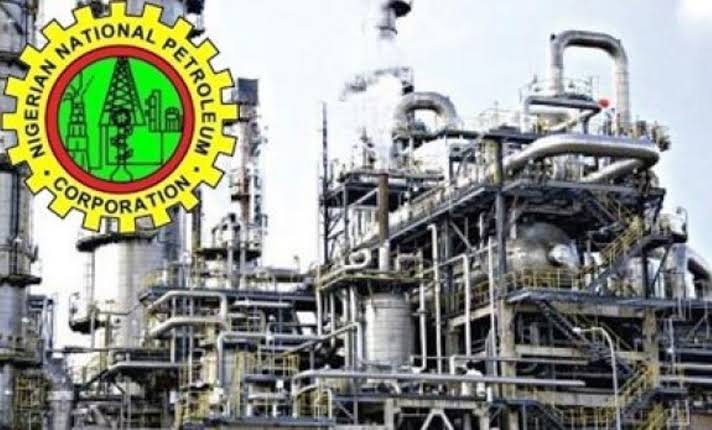 In it’s presentation to the Federation Account Allocation Committee (FAAC) meeting on its funding performance for 2021, the NNPC said it spent N8.3 billion every month to revamp the refineries throughout last year.

Although no refinery was mentioned in the report, Nigeria’s refineries had been under the management of NNPC, as the rehabilitation of one of the facilities, Port Harcourt Refining Company, had been ongoing.

In the NNPC’s latest funding performance report, the firm stated that N8.33bn was spent monthly for a period of 12 months beginning from January to December 2021 on refinery rehabilitation.

The Federal Government has been making moves to get the country’s refineries back on stream, as Nigeria currently imports bulk of its refined petroleum products.

READ:  "This Is What Heaven Looks Like" - Pastor Shows His Members [Photos]

This has resulted in humongous subsidy spendings by the NNPC, the sole importer of petrol into Nigeria for more than four years and counting.

It was exclusively reported in Sunday PUNCH that the Federal Government had processed $98m and N17.2bn as part payments for the ongoing rehabilitation of the Port Harcourt Refining Company.

The report stated that the government had made an initial payment of $194m, being the 15 per cent advance payment required for the rehabilitation of the facility, to Tecnimont SpA of Italy.

This was contained in the financial status update of the rehabilitation of PHRC as the project was financed by an equity contribution by its sponsor and loan by lenders (AfreximBank).

The report indicated that the Engineering, Procurement, Construction, Installation, and Commissioning contract price remained at $1.397bn lump sum with $162m as provisional sum, bringing the total project cost to $1.559bn, as approved by the Federal Executive Council.

READ:  Prophet Who Pretends To Be Police Officer, Arrested For Faking Miracles And Attempted Rape

The Federal Executive Council approved the contract for the EPCIC of the Port Harcourt refinery on March 17, 2021, and work on the facility commenced last year.

The council approved the award of the PHRC EPCIC contract to Tecnimont in March, and the contract agreement was signed on April 6, 2021, as the report seen in Abuja on Friday indicated that additional funds had been processed to ensure the continued rehabilitation of the plant.

In August last year, the Federal Executive Council approved the sum of $1.48bn for the rehabilitation of both Warri and Kaduna refineries.

The Minister of State for Petroleum Resources, Chief Timipre Sylva, announced this at the end of one of the weekly FEC meetings held in Abuja.

Sylva had explained that the rehabilitation of Warri and Kaduna refineries would be awarded to Messers Saipem SPA and Saipem Contracting Limited at the combined total sum of $1.484bn and would be rehabilitated in three phases of 21, 23 and 33 months.

KanyiDaily recalls that NNPC had also revealed that it will open filling stations in Niger Republic in order to curb smuggling of petroleum products across Nigeria’s land borders. 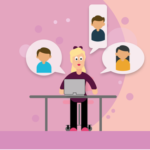 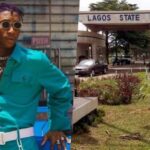