Toyin Saraki, the wife of the former Senate President, Bukola Saraki, has been appointed as World Health Organization (WHO) Foundation Ambassador for Global Health. 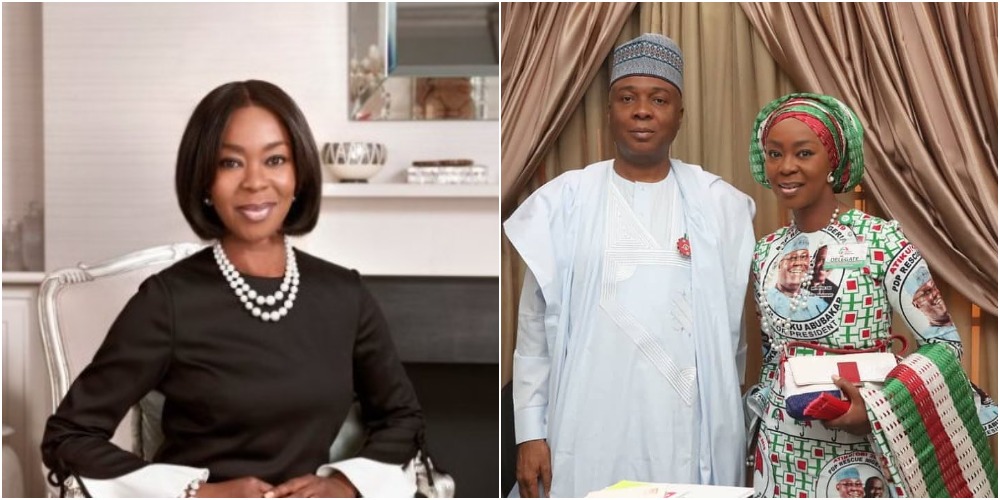 The wife of the ex-lawmaker was given the appointment in a statement jointly issued by the WHO Foundation and Wellbeing Foundation on Wednesday in Lagos.

The Chief Executive Officer, WHO Foundation, Anil Soni, described Saraki as a highly esteemed global advocate, with decades of work dedicated to women and children’s health and empowerment.

Soni said, “I am deeply honoured to have Saraki serve the WHO Foundation as our first Ambassador for Global Health.

“Her energy and deep commitment to educating, advocating and fundraising on behalf of WHO Foundation’s mission, will make a critical difference to global health initiatives.

“Her ambassadorship will enable us to power the vital work of WHO through the triple billion goals for a fairer and more equitable world.”

The News Agency of Nigeria (NAN) reports that Mrs Saraki is a global health advocate and Founder-President of Wellbeing Foundation Africa.

She expressed delight over her appointment saying that she was delighted to becoming the inaugural WHO Foundation Ambassador for Global Health.

“The WHO Foundation is a force for good in the global health ecosystem and is driving catalytic change to overcome today’s most pressing global health challenges.

“I look forward to working with the foundation to propel one of the world’s most influential global health initiatives forward,” Mrs Saraki said.

KanyiDaily recalls that the police had declared Bukola Saraki and his wife, Toyin, wanted following the refusal of a court to grant his request for a restraining order and for an alleged N4 billion loan fraud. 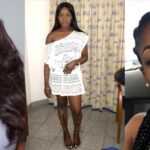 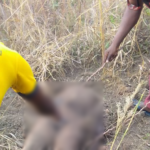