President of the African Development Bank (AfDB), Akinwumi Adesina has said that Nigeria should be restructured so that each state would control its resources and pay federal taxes or royalties for those resources. 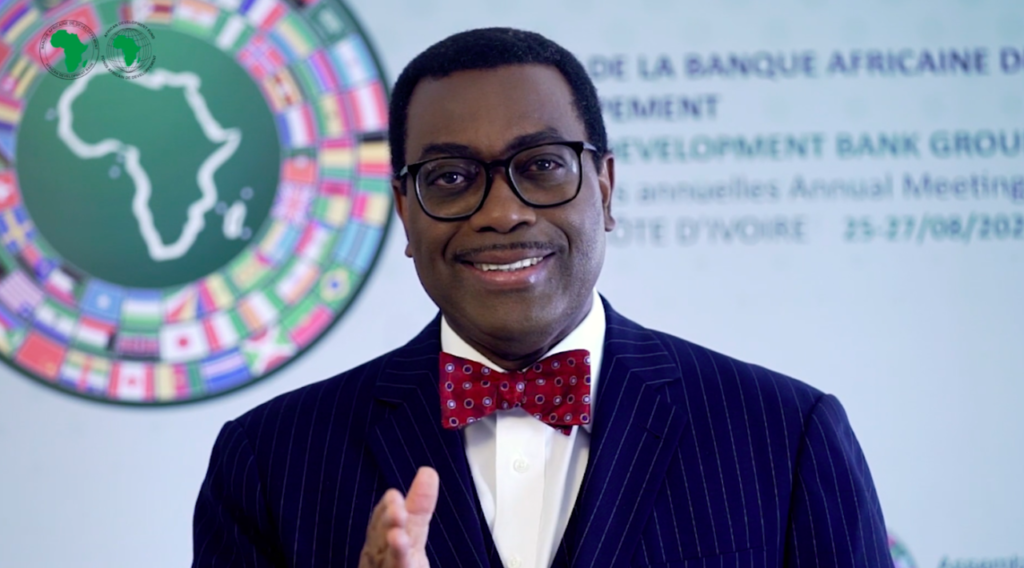 The AfDP resident spoke on Wednesday while delivering a lecture titled ‘Nigeria — A Country of Many Nations: A Quest for National Integration’, at an event to celebrate the 80th birthday of Enoch Adeboye, general overseer of the Redeemed Christian Church of God (RCCG).

According to him, restructuring Nigeria should be focused on ensuring economic viability of states, and not on the basis of sentiments or political inclinations.

He said, “As a way out of the economic quagmire, much has been said about the need for restructuring. I know the discussions are often emotive. Restructuring should not be driven by political expediency, but by economic and financial viability — the necessary and sufficient conditions for political viability. Surgeries are tough. They are better done well, the first time.

“The resources found in each state or state groupings should belong to them. The constituent entities should pay federal taxes or royalties for those resources. The achievement of economically viable entities and the viability of the national entity requires constitutional changes to devolve more economic and fiscal powers to the states or regions.

“We must change the relational mindset between the states and Abuja: the fulcrum would be the states, while the centre would provide support to them, not lord over them. With good governance, better accountability systems, and a zero tolerance for corruption, more economically stronger constituent states would emerge!

“We would unleash massive wealth across the states. It would be a commonwealth. Wealth for all, not wealth for a few. A New Nigeria would arise! We will need all of us — not some of us.”

He bemoaned a situation where participants in the NYSC scheme are often unable to gain employment in governments where they served because they are not indigenes of those states.

Adesina said, “The National Youth Service Corps (NYSC) was a very good idea. It allowed graduates from tertiary institutions to have one year of national service, largely (ideally) outside of their places of origin.

“The real test, however, of ‘national service’ is that it often revealed the lack of inclusiveness. After one year of service, the NYSC graduates are often not able to gain employment in governments where they served, simply because they are not indigenes of those states. That in itself, is an irony!

“In almost all of Nigeria, regardless of how long you have resided in any place, you cannot run for political offices in those states or locations, just because you were not born there. State governments, therefore, largely reflect nativism, not residency, which further sends a message to non-indigenes that they do not belong.

“Over time, this has created greater insularism, splintering, a lack of inclusiveness, the promotion of ethnic and religious chauvinism, instead of promoting national cohesion, trust and inclusiveness.”

KanyiDaily recalls that Ondo State Governor, Rotimi Akeredolu had also called for the restructuring of Nigeria, saying the move remains the sure path to unlocking and harnessing the nation’s full potential.

If Not For Buhari, Nigerians Would Be Refugees In Niger & Cameroon – Chris Ngige