A Federal High Court in Abuja has ordered the interim forfeiture of about 10 properties and funds in banks allegedly linked to a former Zamfara State Governor, Abdulaziz Yari. 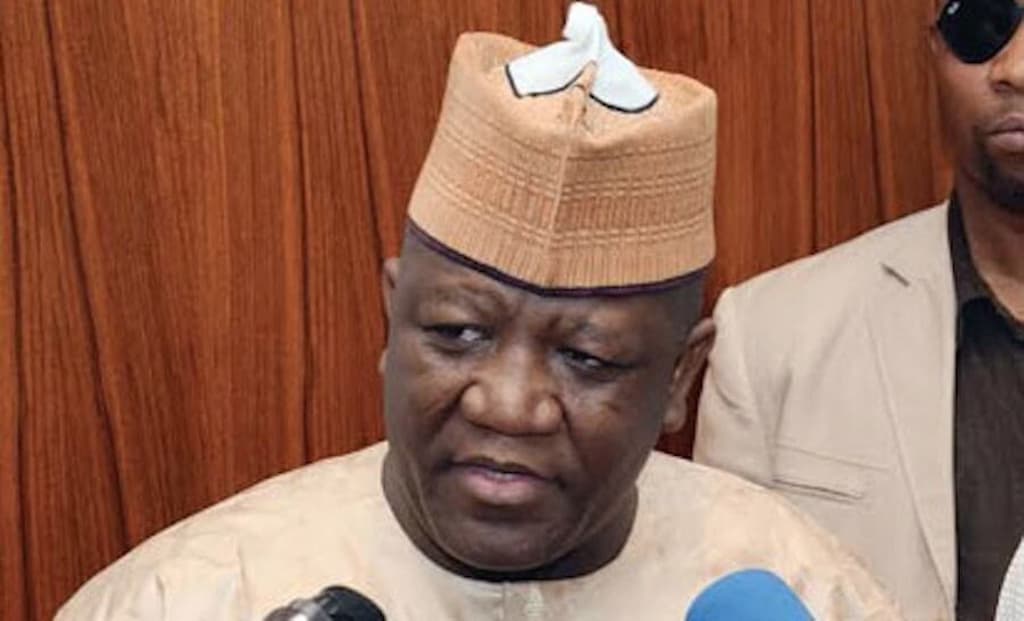 Justice Obiora Egwuatu gave the order while ruling in an ex-parte application by the lawyer to the Independent Corrupt Practices and other related offences Commission (ICPC), Osuobeni Ekoi Akponimisingha.

Justice Egwuatu said the interim order granted would last for 60 days to enable the ICPC to conclude its investigation, following which the commission could apply for final forfeiture.

The judge ordered the ICPC to publicise the order for any person or persons with interest in the affected properties to show cause within 14 days why they should not be permanently forfeited to the Federal Government.

Some of the properties, according to the ICPC, are in Maryland (USA), Abuja, Kaduna, among others.

Akponimisingha had, while moving the motion, told the court that the ICPC’s preliminary investigation has revealed the affected properties were allegedly actuated by the ex-governor with proceeds of crime.

READ:  "Nobody Can Remove Me As PDP Chairman Only God" - Iyorchia Ayu Declares

He noted that some of them acquired from Abuja-based EFAB Properties Ltd were paid for with funds allegedly stolen from the coffers of Zamfara State Government.

Akponimisingha added that the orders sought were meant to preserve the properties and funds in Sterling, Zenith and First banks from being dissipated before the conclusion of an investigation.

He claimed that there was evidence that Yari made an anticipatory declaration of assets in the asset declaration forms he filled while assuming office as Zamfara State Governor.
‎
Akponimisingha recalled that another judge of the same Federal High Court, Justice Ijeoma Ojukwu, had in January 2021 granted an order of final forfeiture in respect of funds allegedly held in banks by Yari.

Justice Ojukwu had, upon an application by the ICPC, ordered ‎the final forfeiture of the funds held in Zenith and Polaris Banks.

READ:  President Buhari Says He Was Disgusted By CNN And BBC Coverage Of #EndSARS Protests

Justice Ojukwu held among others, that the former governor failed to establish his ownership of the funds.

Yari served as Governor of Zamfara State between May 2011 and May 2019.

KanyiDaily recalls that in April 2021, iAbdulaziz Yari was also detained by the Economic and Financial Crimes Commission (EFCC) over alleged illegal financial dealings and misappropriation of funds.

Akinwumi Adesina Calls For Restructuring, Says Each State Should Control Its Resources