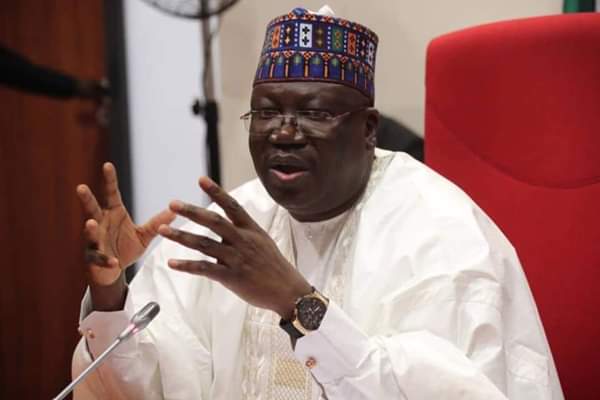 The Senate President, Dr. Ahmed Lawan claims his monthly salary as a Nigerian senator does not exceed N750,000 and that there was nothing like jumbo salary for National Assembly members as being speculated by some Nigerians.

Lawan made the disclosure when members of the Senators’ Forum paid him a courtesy visit in his office in Abuja on Tuesday, June 25, 2019.

A former senator, Shehu Sani, in 2018 had disclosed that lawmakers received N13.5 million every month for running costs, apart from their basic salary.

However, the Senate president said they don’t receive that much, he claimed that his monthly salary as a lawmaker and that of his colleagues was N750,000.

“What I want to emphasise here is that I never believed that there is anything called Jombo pay to the national assembly.

“The National Assembly members both the Senate and the House receive what is their salaries and I receive N750,000 as my salary.

“But I need to function as a senator, my office needs to be properly funded,” he said.

He promised that the national assembly was going to be open to the general public in the conduct of its legislative activities, particularly in the area of funding.

“National Assembly is going to be open to the public, I believe that the national assembly should have everything open, let Nigerians Know, what we are doing.

“I believe that Nigerians need to understand this, we need to continually engage with Nigerians and I will also argue that we continue to explain to Nigerians, they deserve to know how their resources are being utilised.

“ I believe that the national assembly needs proper funding because the legislature is so critical in any national development,’’ he said. 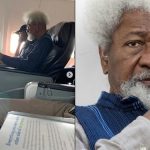 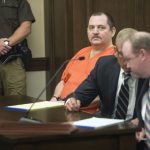