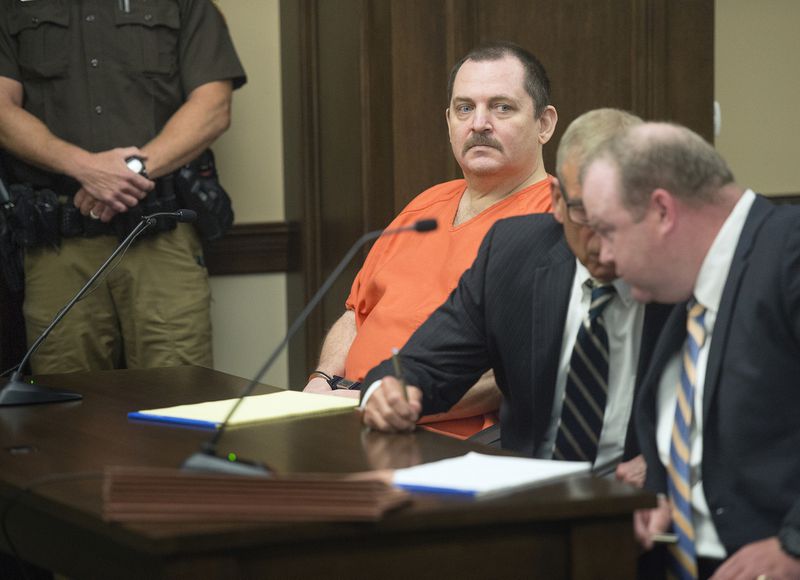 Chaos broke out in a Nebraska courtroom Monday when a man accused of suffocating and dismembering a woman who vanished after a Tinder date in 2017 slashed his own throat and collapsed.

During his murder trial, 52-year-old Aubrey Trail yelled: “Bailey is innocent and I curse you all,” before stabbing himself in the neck with what appeared to be a pen or small blade and falling out of the wheelchair he was sitting in.

Aubrey Trail appeared to be referring to Bailey Boswell, his alleged co-conspirator in the murder of 24-year-old Sydney Loofe. Both are charged with first-degree murder in the case, and Boswell, 25, is scheduled to stand trial later this year. 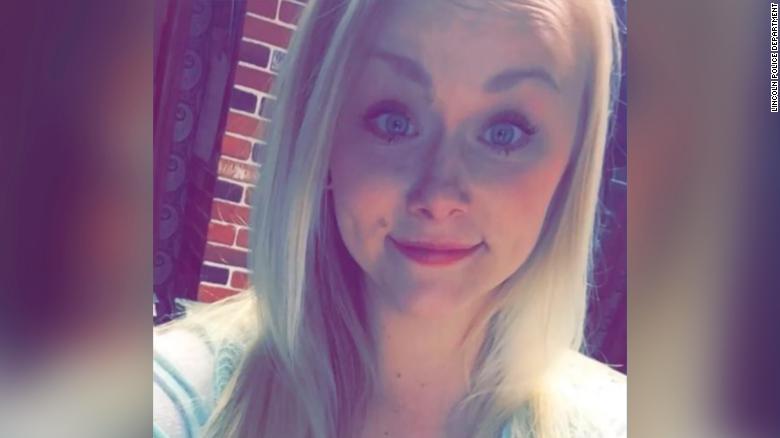 The pair are accused of plotting Loofe’s abduction and killing. The 5-foot-7 blond disappeared after a Nov. 15, 2017, date with Boswell, whom she met on the dating app Tinder.

Her body was found 19 days later cut up and wrapped in trash bags.

Deputies rushed to help him Monday as he lay on the floor bleeding. He was carried out of court unconscious on a stretcher and his condition wasn’t immediately known.

Saline County District Judge Vicky Johnson ordered the jury to return on Tuesday. She said Trail will be handcuffed for the remainder of the trial.

Senate President, Ahmed Lawan Reveals How Much He Earns As Salary Every Month