Real Madrid striker, Karim Benzema has announced his retirement from international football after France lost to Argentina in the 2022 FIFA World Cup finals. 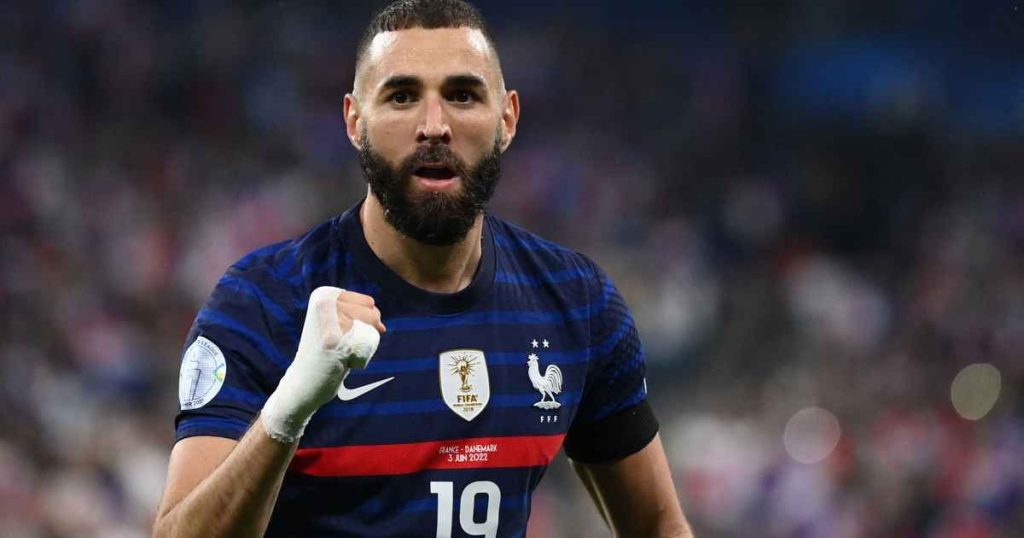 The Ballon d’Or winner didn’t participate in the World Cup in Qatar after he was ruled out due to an injury picked up in training one day before the tournament.

There was some speculation that Benzema could return for the final after playing a friendly for Real Madrid, but he reportedly rejected the opportunity to go back to Qatar after falling out with manager Didier Deschamps.

The 35-year-old striker, who has won 97 international caps for France and sits fifth on their all-time scorers list with 37 goals, took to social media and announce retirement on his international career.

READ:  Odion Ighalo Reveals Reason Why He Left England To Go Play In China Was Because Of Money

Benzema tweeted a picture of himself wearing a France shirt along with the caption: “I made the effort and the mistakes it took to be where I am today and I’m proud of it! I have written my story and ours is ending.”

The announcement comes barely 24 hours after France lost the 2022 FIFA World Cup final to Argentina on Sunday night at the Lusail Stadium in Qatar.