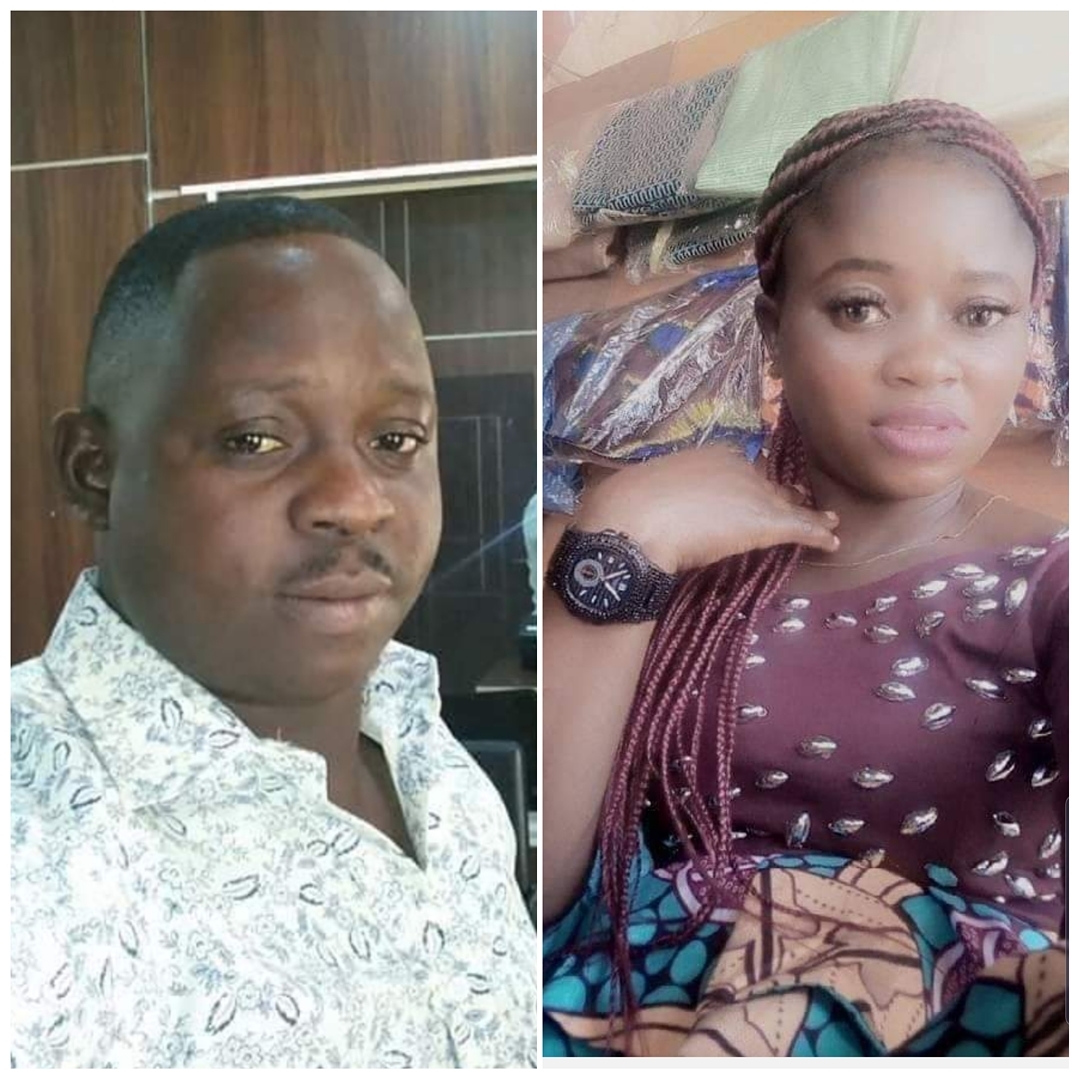 Osun State Police Command has arrested a woman identified as Labake Olowokere for stabbing her lover, Seun Komolafe, to death with a fork after she caught him with another woman at his residence in Okeopo area of Ilesha.

The Public Relations Officer for the Command, Mustafa Katayeyanjue, who confirmed the incident, said Labake had visited the residence of Seun around 8.00 p.m. on Monday to pick her cooking gas when she met another lady in the house. He said:

“At about 10.30 p.m. on Monday, one Adeyemi Ojo of Araromi Street reported to the police that one Labake Olowokere of Ido Ijesa, a lover of Seun Komolafe of Okeopo area of Ilesha stabbed him in the stomach with a fork and killed him on the spot.

“From preliminary findings, Labake went to the resident of his lover to pick her cooking gas. On getting to the house, she met another lady there, and a fight ensued.

“It was during the misunderstanding that she reportedly took a fork and stabbed Seun in the stomach. He died on the spot. The corpse of the deceased had been deposited at Wesley Guild Hospital, Ilesha.”

Katayeyanjue further disclosed that the Commissioner of Police, Abiodun Ige, had directed an investigation into the matter. 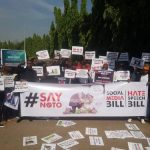 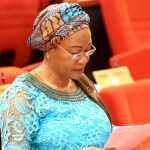