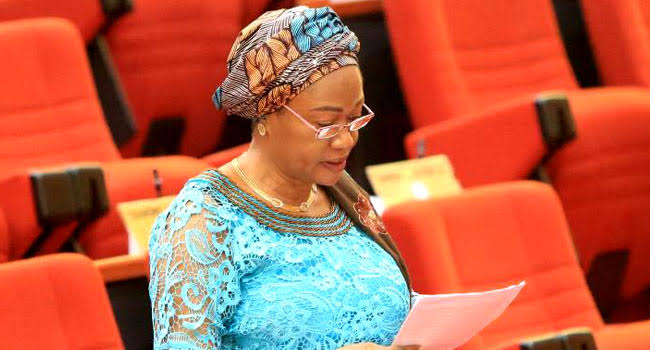 The Nigerian Senate on Tuesday passed the second reading of a bill seeking to remove gender restrictions in the offence of rape and related matters.

Mrs. Tinubu wants to amend the definition of rape as contained in Section 357, as well as increase punishment for kidnapping in Section 364.

She said the definition of rape as contained in the main Act makes rape seen as a crime committed against women alone. Mrs. Tinubu said:

“The Criminal Code Act defines rape in Section 357 as an offence against women. However, times indicate that there are incidents of non-consensual sex perpetrated against the male gender

“This definition is particularly grievous because it perpetuates the socio-cultural belief that men do not need to consent to sexual acts.

“In addition, we must ensure that our laws and jurisprudence evolve with the rest of the world,” the lawmaker said. The bill also prescribes life sentences for kidnapping.”

In response, Senator Bala Na’allah (APC-Kebbi South) expressed support for the bill, but noted that the amendments to criminal code being sought are limited in application to southern states. He said:

“The criminal code that sought to be amended is only applicable to the southern states.

“The intent of this Bill is to make it on general application in Nigeria, and that is why we must commend Senator Tinubu for this.

“The issue of rape has been a very difficult provision in our statue and dates back to the English Law.”

Also speaking in support, Senator Emmanuel Bwacha (PDP-Taraba South) said, “I think this is a bold step in the right direction. I think this is quite commendable.”

Senator Adamu Aliero (PDP-Kebbi Central) also expressed support for the bill, saying, “I commend the mover of this Bill and I urge my colleagues to do the same.”

Speaking in the same vein, Senator Ajibola Basiru (APC-Osun Central) said, “I stand to support that the Bill be allowed for second reading.

“The content of the Bill is very germane. I am happy to be associated with the sponsor and I urge my colleagues to support this Bill for an expeditious passage.”

The bill then passed the second reading.

In response, Senate President Ahmad Lawan referred the Bill to the Committee on Judiciary, Human Rights and Legal Matters, urging them to report within four weeks. 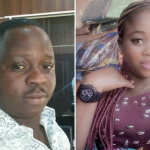 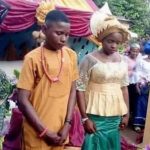