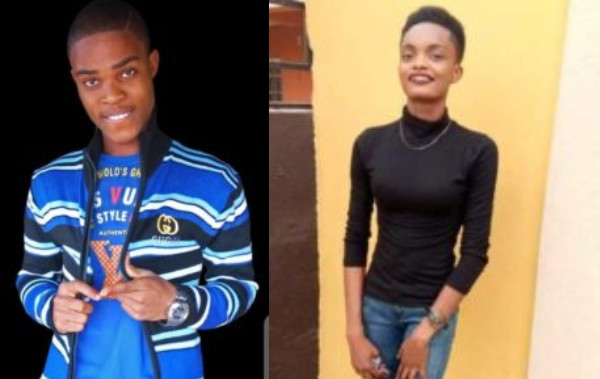 Daniel was said to have stabbed Vivian to death last sunday over suspicion that she was cheating on him with another man.

It was gathered that the incident happened when the suspect refused to allow the deceased to go to church last Sunday over suspicion that she was having an appointment with another man who attends the same church with her.

When the deceased insisted that she was going to church, a quarrel ensued between them, which degenerated into a fight during which Daniel allegedly stabbed her multiple times with a knife in the neck and fled.

He was later arrested at his hideout and admitted to the crime, saying he watched his girlfriend die 45 minutes after stabbing her.

According to Daily Trust, a police officer who confirmed the arrest said:

“Daniel has confessed to the murder. He told us that he killed his lover, because he was suspecting that she was cheating on him.

“He told us that on the fateful day, Nkechi had told him that she was going to church, but he warned her to sit down at home as he suspected that she was having an appointment with another man who attends the same church with her.

“He said when Nkechi refused to obey him and insisted that she was going to the church, he picked a fight with her and stabbed her several times. We believe he was telling a cock and bull stories because the message he typed in the deceased phone showed that he had the intention of killing her.

“He wrote that he killed her and watched her die for 45 minutes. He went further to say, ‘I gave her life, but she refused to give me back’. With these statements, we are convinced that he planned and executed the killing.

“The irony of the whole thing is that the two of them are from the same town, Ubulu-Uku in Aniocha-South Local Government Area of Delta State. Preliminary investigation showed that though they had one child, but they were not legally married.

“After committing the dastardly act, Daniel took to his heels, but we extended our dragnets to all corners of the state. Our efforts paid off when he was picked up from his hideout in Lagos Island. The question we asked him was, where was he running to since the two of them came from the same town?”

The suspect is presently being drilled at the homicide section of the State Criminal Investigation and Intelligence Department (SCIID), Panti, Yaba. 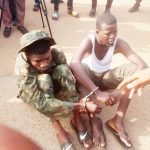 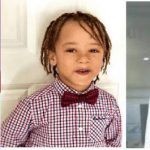