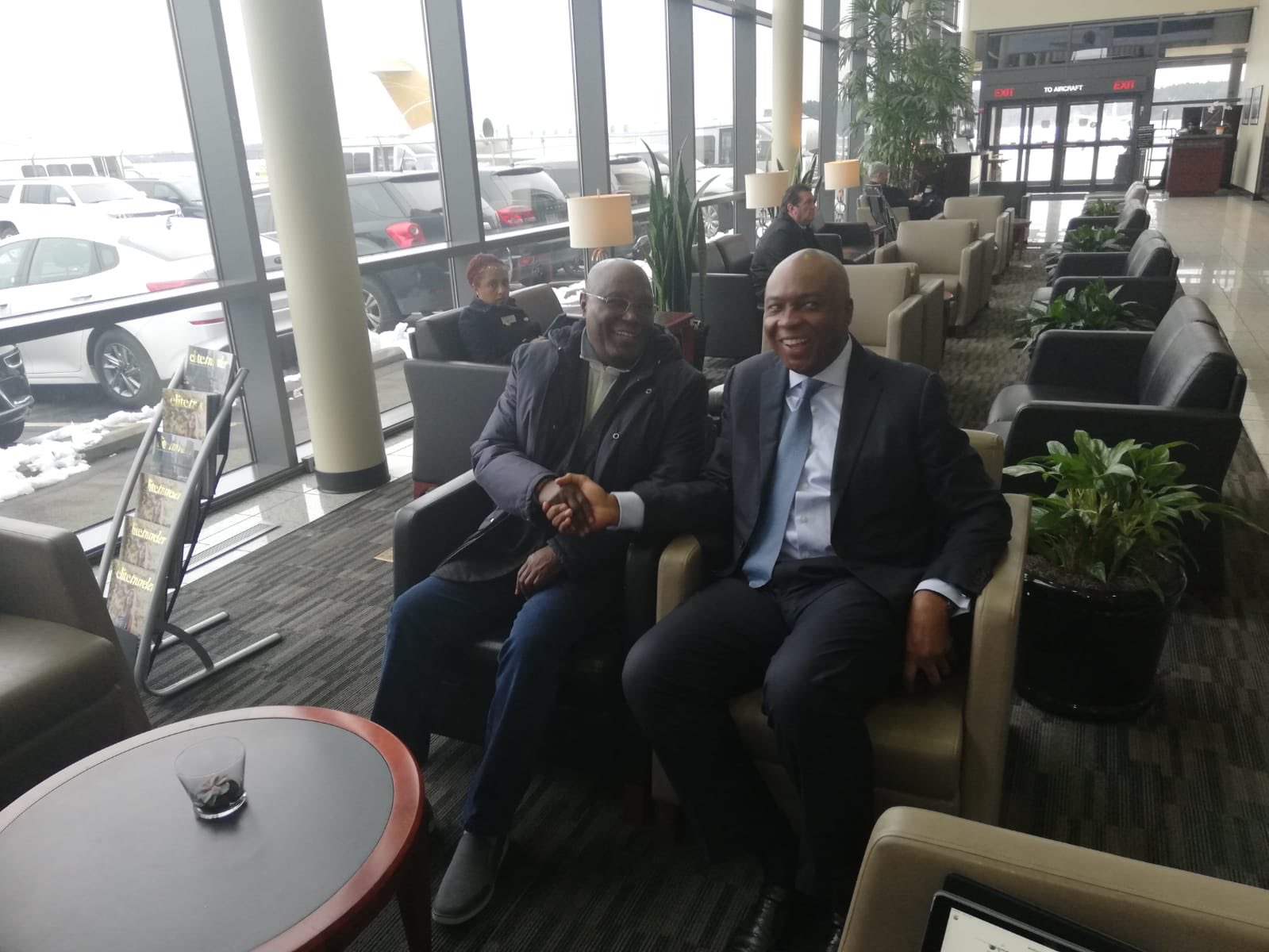 The PDP vice presidential candidate said that the travel was necessary especially now that purveyors of fake news are out to feed people with false stories.

However, answering questions from journalists at the Domestic Wing of the Murtala Muhammed Airport Obi said that he did not see anything unusual with the trip, except that Atiku opted to travel when it was necessary.

On the reason why Atiku traveled, Obi said that the PDP presidential Candidate was pre-occupied on how to create jobs, reduce unemployment in Nigeria, abolish poverty and re-create the Nigerian economy in order to make Nigeria to start working again. He said:

“His trip is about engaging partners because he wants to hit the ground running without wasting unnecessary time.”

Speaking further, he said that everything Atiku did was prompted by his desire to see a new Nigeria after the next month’s elections. His words:

“Though he does over 90% of his consultations at home and among Nigerians, but now and then, he has to travel to meet different groups, especially those that will be of assistance in the new Nigerian project.” 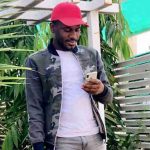 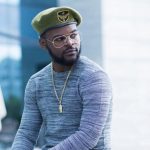