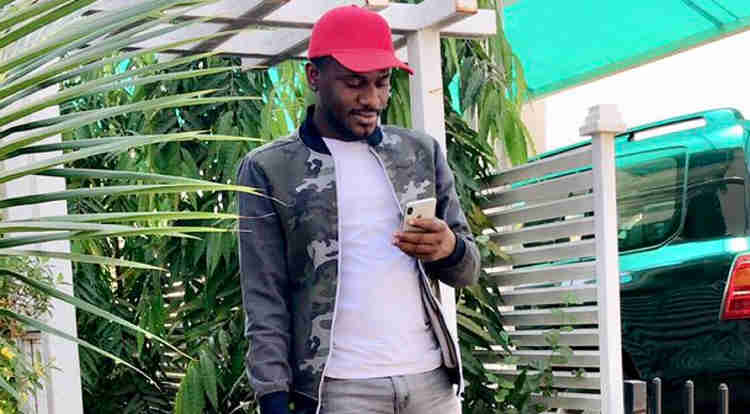 Dapo Asiwaju, brother of popular businessman and furniture maker, Micheal Asiwaju, has denied reports that his brother committed suicide after being called out on Twitter for raping multiple girls and making videos.

Earlier, we reported that Micheal Asiwaju had checked into a hotel room at Festac in the evening of the previous day and committed suicide by drinking a highly toxic insecticide substance, which was suspected to be Sniper.

The Police Public Relations Officer in Lagos, CSP Chike Oti also confirmed that the death of the father after two bottles of Sniper were discovered at the death scene. (Read the report HERE).

However, Dapo said his brother Michael Asiwaju is in a coma and not dead. Appealing to the general public to stop spreading the reports.

Could it be that Michael Asiwaju made it to the hospital alive? Well, we wish him a quick recovery. 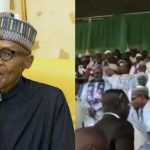 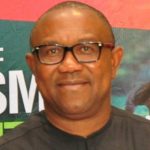