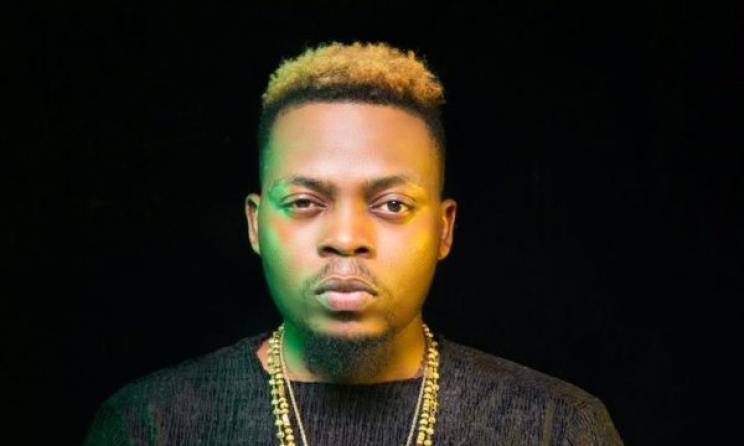 “Rock” which is currently most streamed song in Nigeria, occupied no. 9 spot on the weekly updated Triller Global Chart.

The latest one for the week ending on Saturday, the 5th of June 2021 shows Olamide’s “Rock” jump 8 spots from 17th last week to 9th this week.

“Rock” has attained that position by virtue of being one of the most used songs on the Triller app since its release.

Other songs that make up the top 10 this week include; Justin Bieber’s “Peaches” featuring Giveon and Daniel Caeser, Nicki Minaj’s “Seeing Green” featuring Drake and Lil Wayne, and Cardi B’s “Up”. 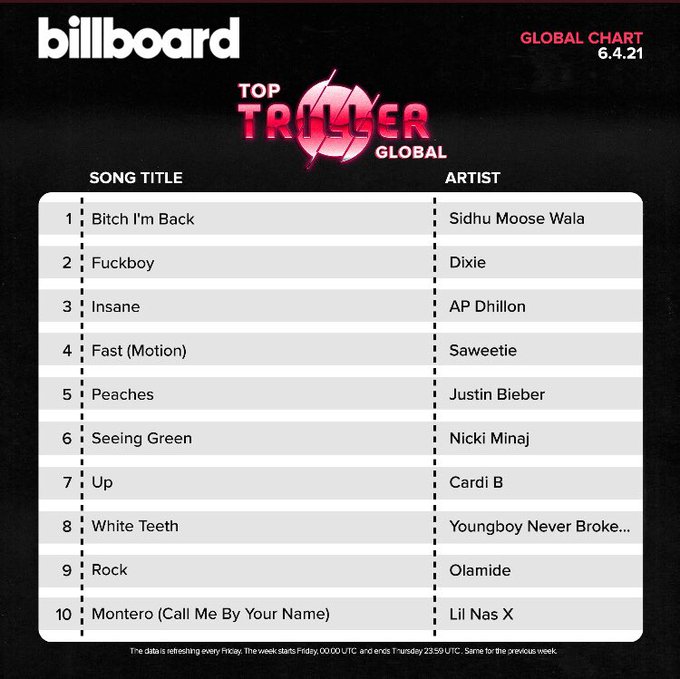 KanyiDaily recalls that former YBNL signee, Temmie Ovwasa had called out Olamide on social media, accusing him of destroying her music career for five years. 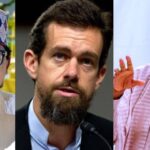 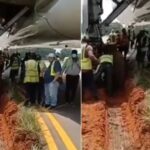