Unknown gunmen have killed eight traders during an attack at a new cattle market in Omumauzor, a community in Ukwa West Local Government Area of Abia State. 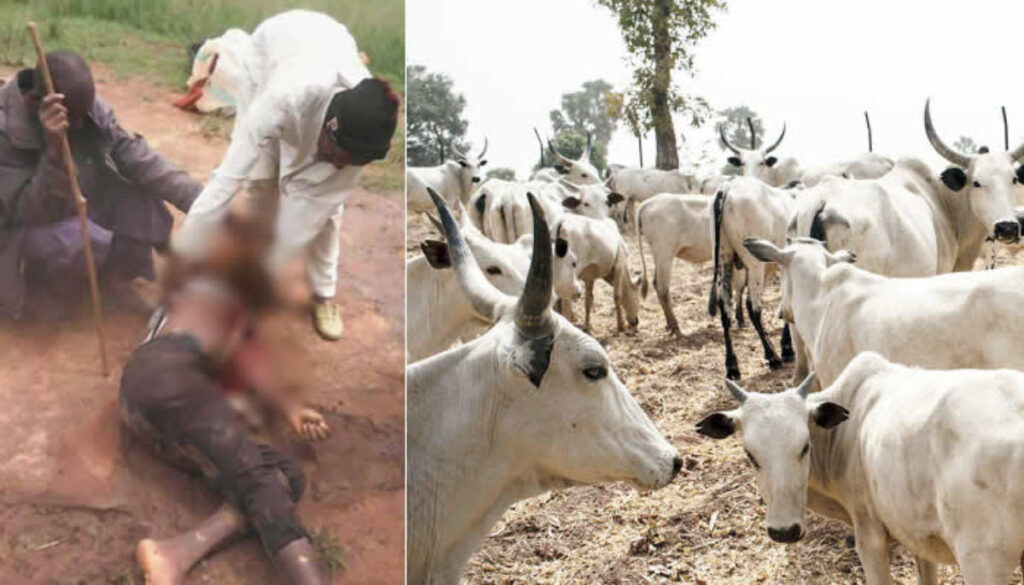 Abia Commissioner of Information, Eze Chikamnayo, who confirmed the incident in a statement issued on Wednesday, said that the gunmen invaded the new cattle market in the community around 11 pm on Tuesday.

Chikamnayo said the state government had already deployed security agents to prevent the breakdown of law and order in the community.

He noted that the state government also sent a delegation led by A.C.B. Agbazuere, chief of staff to Okezie Ikpeazu, governor of Abia, to visit the area.

The statement reads, “On Tuesday, 15th February 2022 at about 11:35pm, some yet-to-be-identified hoodlums allegedly invaded traders at the New Cattle Market located in Omumauzor, Ukwa West Local Government Area of our dear state.

“Government responded swiftly by mobilising the various security agencies to the scene that night to secure the lives and properties of the innocent traders and fish out the assailants.

READ:  Woman Vomits Blood After She Was 'Compelled' To Take COVID-19 Vaccine In Kaduna

“This was followed this morning by a high-powered team made up of the Chief of Staff, Prof ACB Agbazuere; Hon Commissioner for Trade and Investment, Chief John Okiyi Kalu; Honorable Commissioner for Homeland Security, Chief Sopuruchi Bekee; Executive Chairman of Ukwa West LGA, Chief Okey Kanu, in the company of the State Commissioner of Police, CP Janet Agbede.

“We are shocked and saddened by this mindless and barbaric act of violence that claimed the lives of about 8 innocent citizens of our great country and we totally condemn this dastardly act together with its wicked perpetrators.

“We are working assiduously to provide succour to the families of the victims. Those who sustained injuries are currently receiving medical attention.”

The commissioner also said the Abia government is taking steps to compensate the traders whose property were destroyed in the market.

“While waiting for the outcome of ongoing investigations by our diligent security forces, the governor of Abia state, Okezie Victor Ikpeazu, together with all Abians pray for God to grant the families of victims the fortitude to bear this irreparable loss,” he added.

He said, “We urge the Abia state government to pursue its promise to bring the killers to book, in the spirit of national unity and stability.

“The AYCF will be closely following the efforts of the Abia state government to fulfill its promise of providing compensation for the families and survivors of the attack.

“We pray this should be the last bad news we hear about innocent northern traders, from not just Abia but the entire south-east, in the spirit of national unity and stability.”

This comes one week after gunmen killed seven community leaders in the Mmahu autonomous community in Ohaji/Egbema Local Government Area of Imo State. 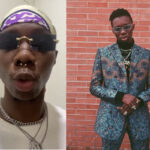 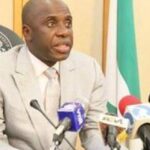