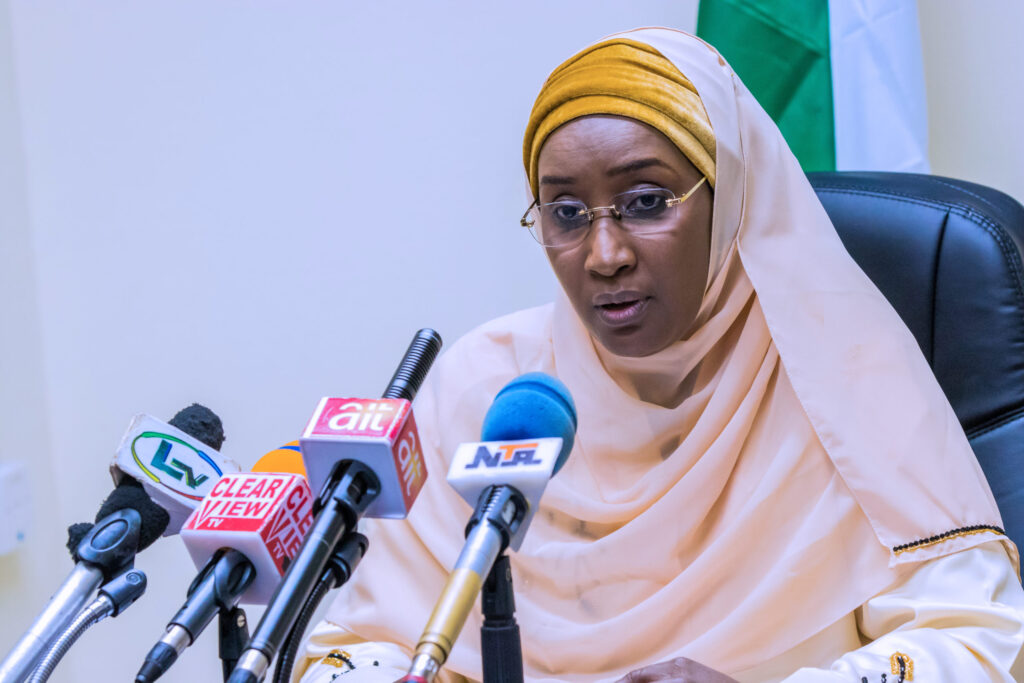 The minister spoke on Thursday during a briefing with state house correspondents when asked about the relevance of the initiative to the federal government’s plan to save 100 million Nigerians from extreme poverty.

According to her, those that write off the monthly national cash transfer to vulnerable households across the nation are being elitists because the intervention makes a difference in the lives of poor Nigerians going by field experiences.

She said: “If you look at the people that you are taking this intervention to, N5,000 means a lot to them because these are poor and vulnerable households and it changes their status but for you and me, N5,000 is not even enough for us to buy recharge card, that’s the difference.

“But for these poor people in the communities, you have seen, they were able to save out of that N5, 000 if it’s not making any impact, if it’s not changing their economic status. I don’t think anybody will force them to contribute that N1, 000 to provide that vehicle for their use. So, N5, 000 goes along way.

“When people say N5, 000 does not save people, that is an elitist statement honestly because we’ve had causes to go to the field and we have seen these people that when you give them this N5,000, they cried and shed tears because they’ve never seen N5,000 it in their lives.

“So, it goes a long way, it changes their status and by that, it lifts them from one stage to another.”

KanyiDaily recalls that vice president, Yemi Osinbajo had said that the Federal Government will lift at least 20 million Nigerians out of poverty in the next two years with N5,000 each. 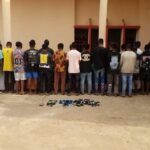 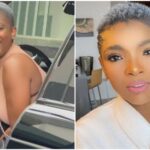