Former Governor of Anambra State, Peter Obi said there is nothing wrong with borrowing if the funds are strictly invested wisely in areas of growth. 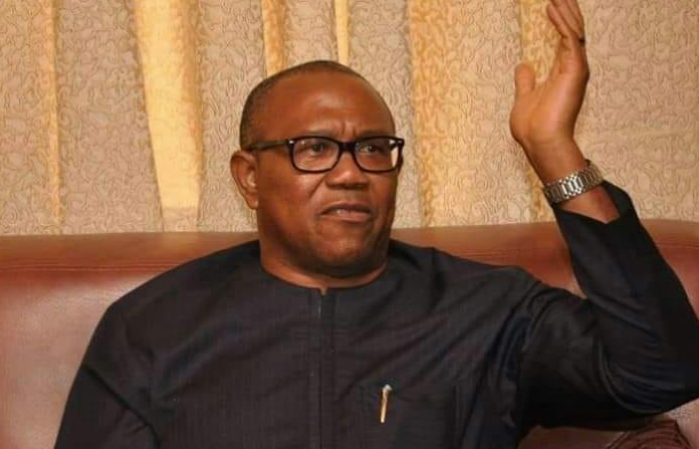 The ex-governor, who was running mate of former Vice-President Atiku Abubakar during the 2019 presidential election, made this known in a series of tweets on Thursday.

According to him, borrowing for consumption is one of the major contributors to Nigeria’s economic challenges because the federal government is spending 90% percent of its revenue in servicing debts.

Obi said the mismanagement of borrowed funds has cost the country so much, hence the government should enforce a law to regulate borrowing.

He added that for the country to overcome its economic challenges, Nigerians must ensure the enthronement of visionary leaders in coming elections.

READ:  Nigerians Should Not Take Arms Illegally To Defend Themselves - Minister Of Police

He said, “There is nothing wrong with borrowing. But what we need to do is to put a law in place that if we must borrow, it must strictly be for investment in areas of growth,” he wrote.

“Our past and continued mismanagement of borrowed funds and borrowing for consumption are the major contributors to the monumental economic challenges confronting Nigeria today.

“Today, we are spending 90% of our revenue servicing debts because, ironically, our borrowed funds were mismanaged and have not been properly invested.

“If the funds borrowed were invested in critical areas of development, education, health and poverty alleviation, Nigeria would have developed far beyond what it is today.

“Many countries have built robust economies with borrowed funds. We can do the same if only we enthrone visionary and committed leadership.”

KanyiDaily recalls that in 2020, Peter Obi had said that the worst form of corruption is borrowing for consumption and leaving the payment for the future generation. 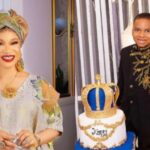 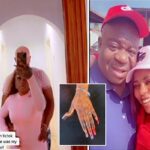