The vice-presidential candidate of the Peoples Democratic Party (PDP) in the 2019 election, Mr Peter Obi said the worst form of corruption is borrowing for consumption and leaving the payment for the future generation. 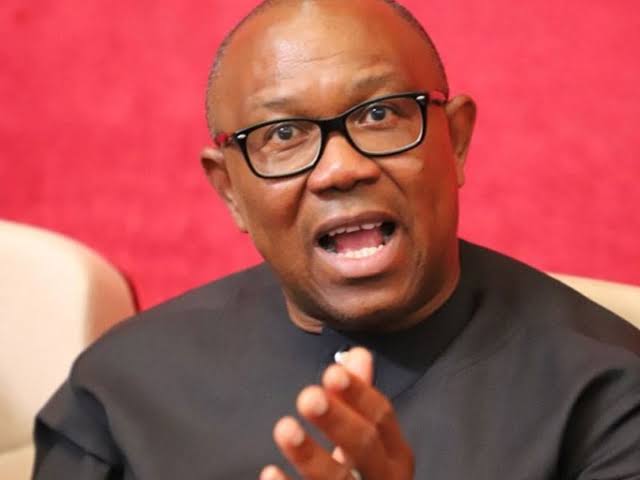 Peter Obi stated this during an interview with PUNCH, while reacting to the recent money borrowed by President Muhammadu Buhari to augment the funding of 2020 budget.

The former Governor of Anambra State explained that there is nothing wrong with borrowing because budgets are funded globally through borrowing.

He, however, noted that borrowing for consumption is the worst form of corruption.

“It is morally irresponsible, the worst form of corruption, for you to borrow and consume and leave the payment for the future generation. This is because you have impoverished them. But if you are going to borrow to invest, it is allowed globally, because the more you invest from borrowing, the better your economy,” he said.

Asked which areas are the best for the investment of borrowed money, he said:

“There is nothing wrong with borrowing. What we need to do is to put a law in place that if we must borrow, it must strictly be for investment in areas of growth. These areas are education, health, and support for businesses, especially micro, small, and medium enterprises. Countries that have done that have a robust economy. Examples are Ghana, Kenya, Vietnam, among others.

“It shows that we borrowed for consumption. So, it did not impact the growth because they were not interested in that.

“There is nothing wrong in borrowing, it is where you throw the money that makes the difference. Singapore, which is another exceptional example, owes more than 100 per cent of their GDP, but there is a law in that country that says all borrowing must be for investment for the future.

“In borrowing, you must be transparent. Everybody must know what we are borrowing and what it is meant for. Our leaders spend government money as if they are doing the citizens a favour,” he said. 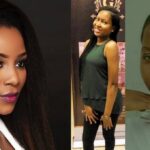 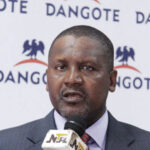