Nigerian business mogul, Emeka Okonkwo, popularly known as E-Money, has shared a video of his three children speaking about him in celebration of his 40th birthday. 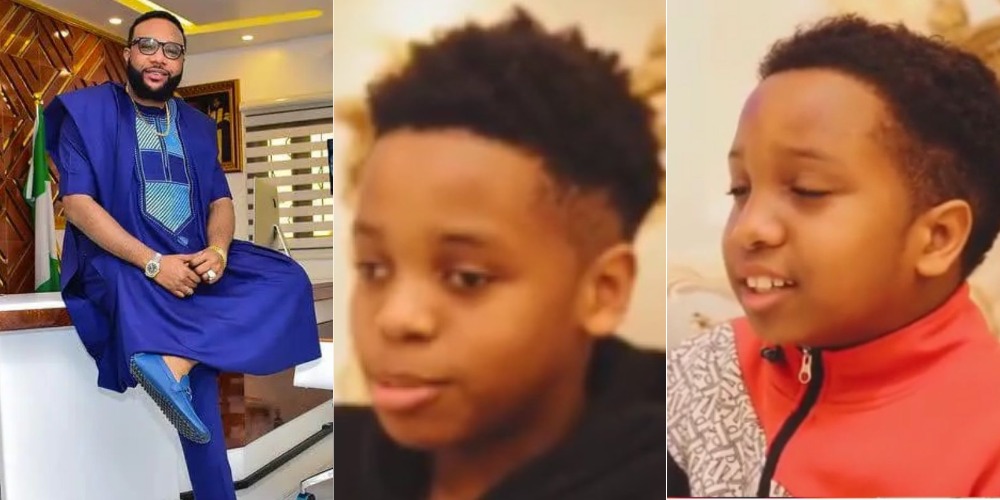 In a video shared on his Instagram page, the three boys were seen taking to speak about the father’s lifestyle while giving him shout-out on the occasion of his new age.

In the video, E-Money’s first son, David, also had great things to say about him while noting that he wants to emulate his ways in future.

The second-born said: “E money is a man who goes extra length to care for his family member”.

The last born gave some vivid details about their father, saying: “Daddy is always using his phone. Sometimes he can be kind and sometimes he can be angry. If he’s either angry at me, he gets his belt and hit me. But if he’s angry at one of those workers, he shouts at them”.

“Daddy is always on his phone and hardly spends time with his children”, another added.

They all agreed on one thing which is that they want to be like their dad because ”he’s caring”.

Sharing the video, E-Money said: “It feels good to know that your children say positive things about their father even in his absence. All thanks to God almighty. Still my birthday month”.

KanyiDaily recalls that E-Money had recently given out three new expensive cars to ‘worthy and deserving individuals’ to mark his 40th birthday. 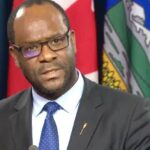 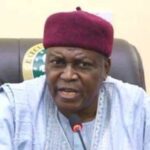