Hon. Levi Gbashi, an aide to Taraba State Governor, Darius Ishaku, has been killed by gunmen in Donga Local Government Area of the state. 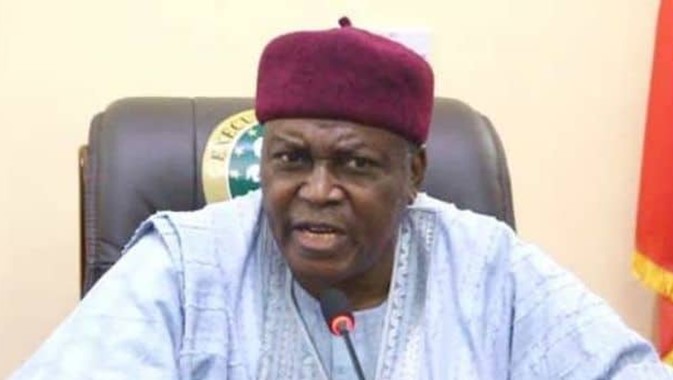 According To Punch, an eyewitness, Mr. Tortsua Naagh said that the incident happened this morning at Ityopaa Village when he and the late Gbashi were about to leave the venue of the burial they attended in the village.

He said, “We were leaving the venue of the burial on a motorcycle when some young men stopped our motorcycle and ordered us to kneel down.

“We refused to comply with their order as we bought time to attract the attention of the people who were around. One of them opened fire and shot at Gbashi three times and killed him instantly.

“He turned to me and the gun hooked. In the process of him running to get another gun from one of them, I ran and entered the crowd of people still at the venue of the burial.

“He followed me, but could not get me, that was how I escape death by the whiskers,” he narrated.

Naagh added that the gunmen took away the corpse of the late Gbashi and ran into the bush.

He said, “Yes, it’s unfortunate that the incident happened. I spoke with the commander of the Special Forces and he has deployed his personnel to the area. Soldiers are currently combing the bushes in the area in search of the corpse.”

KanyiDaily had also reported how Enugu Commissioner for Lands, Chidi Aroh has been attacked by gunmen who killed his two police orderlies while returning from a meeting in Anambra State. 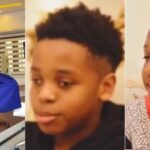 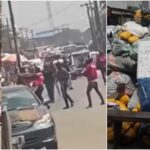