Enugu State Commissioner for Lands, Chidi Aroh has been attacked by gunmen who killed his two police orderlies while returning from a meeting in Anambra State. 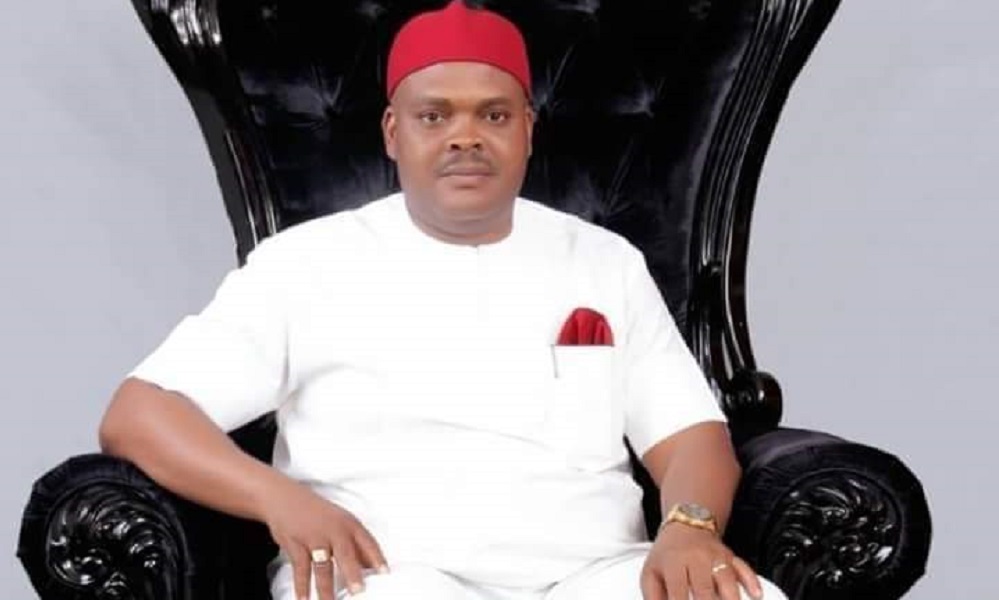 It was gathered that the two police officers, Inspector David Adabu and one Inspector Solomon, were killed on Sunday after they were allegedly ambushed by the gunmen while returning from a meeting with the commissioner in Anambra.

According to Punch, a source said the gunmen opened fire on his convoy and when the policemen engaged the hoodlums in exchange of gunfire they were killed and their guns taken away.

The source said, “The gunmen ambushed their Hilux van in a community in Anambra, shot and killed the two policemen. The commissioner was lucky to have escaped in his Jeep because their Hilux van was riddled with bullets.”

When contacted, the spokesman for the Anambra State Police Command, Ikenga Tochukwu, confirmed the attack, adding that it happened along the Ukpo-Nimo Road.

Tochukwu said the two policemen engaged the gunmen in a gun duel, which led to the escape of the commissioner with his driver.

He said, “What happened yesterday (Sunday) is an example of the sacrifice security agents, especially police personnel, pay in providing security services.

“Meanwhile, the police operatives attached to the commissioner of land engaged the gunmen, which made their principal escape with his driver.

“The command, on the receipt of the information, deployed operatives in the area. The whereabouts of the two police personnel is still unknown and operation is still ongoing.”

KanyiDaily had also published a video showing a policeman taking refuge in a shop after gunmen allegedly killed three of his colleagues during an attack at a checkpoint in Enugu State.

If You Don’t Pay Tithe, You’re A Criminal, Your Offence Is Punishable – Pastor Ibiyeomie