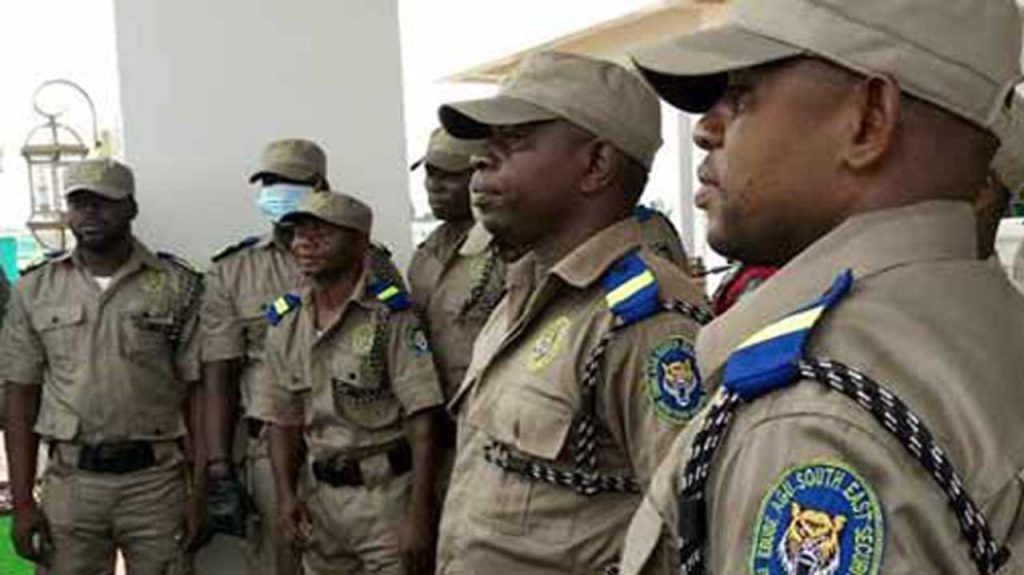 It was gathered that many people sustained bullet injuries during the attack which happened on Friday night, causing palpable fears among indigenes as many scampered for safety.

The Nation quoted a source in the area saying that the gunmen stormed the area around 7:00 pm with two motorcycles wearing face masks and opened fire on the Ebubeagu operatives.

“Unknown gunmen had a clash with Ebubeagu security operatives last night. We heard that three persons were shot by the unknown gunmen, but we are sure that one person was confirmed dead on the spot.”

“The unknown gunmen were shooting sporadically and they injured many people, but two persons died on the spot.”

The Security consultant to the Ebonyi State government, Stanley Okoro Emegha, confirmed the incident. He said: “What do you want me to do now. Can’t you please leave me alone. Leave me alone please. They killed two of my personnel last night and you are calling to ask me what?”

KanyiDaily had also reported how a PDP chieftain, Abia Onyike was abducted and beaten up mercilessly by Ebubeagu operatives in Ebonyi state. 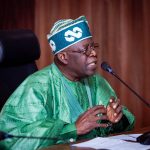 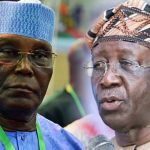