Kaduna State Police Command has arrested a 36-year-old man, Abubakar Halilu, for plotting the kidnap and murder of his cousin. 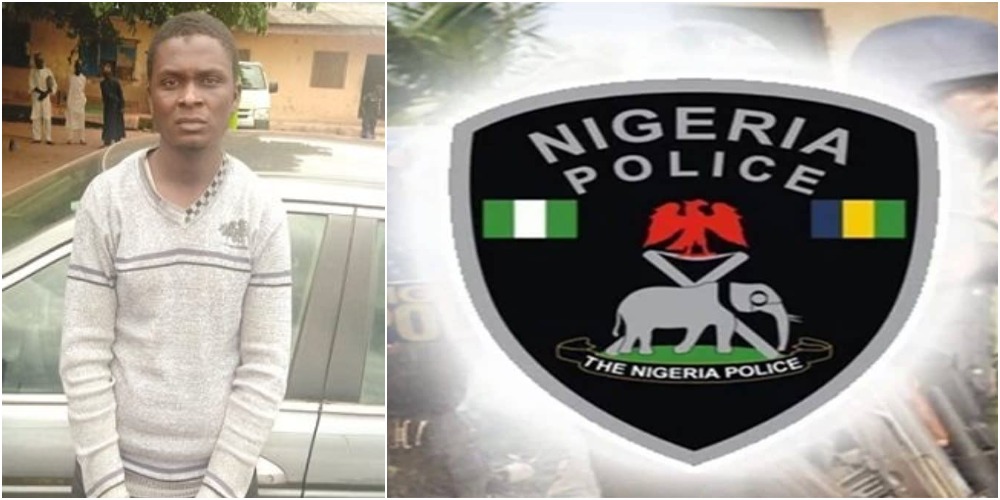 Abubakar Halilu, was arrested by the Police Intelligence Response Team (IRT) after detectives investigating the victim’s kidnap found her car keys in his custody.

It was gathered that Halilu lured his cousin, a businesswoman, to kidnappers’ den at Galadimawa area of Kaduna State where she would be killed so that he would not repay the sum of N1.4 million he owed her.

The suspect made arrangements with the criminals to collect N100 million as ransom from the woman’s family and kill her afterwards. But luck ran out on him as the victim escaped from the camp where she was held when her captors went out for an operation.

Confessing to the crime, Halilu said the woman bought some Keke Marwa (tricycles) amounting to N3.9 million and gave them to him on hire purchase.

He said he successfully paid N2.5 million and was owing her a balance of N1.4 million which he did not want to pay, adding that the day she was kidnapped, he told her to escort him to recover money from a debtor.

He said: “I was supposed to have finished payment in December 2020. The total amount was N3.9 million. I have paid her N2.5 million, remaining a balance of N1.4 million.

“When she called to ask for the balance, I told her I was going to collect my money from someone. After discussing with the person I claimed owed me money, I lured her to accompany me to collect the money from the person but took her to bandits in Galadimawa.

“Before I got there, I had discussed with the kidnappers. I knew them at the farm I was going to in Kubu area. I knew they were kidnappers. They were about five in number.

READ:  Trouble In Kogi As Governor Bello Allegedly Maltreats And Threatens The Life Of His Deputy Achuba

“In the camp, they have about 50 different gangs. They took me to their house. They have houses in the bush. They have huts where they keep kidnapped victims.

“So, as we arrived the place, they kidnapped both of us and took us into the bush and separated us. My plan was for them to kill her.

“They were supposed to collect N100 million ransom and give me my share before they would kill her. I spent five days with them.

“While at the camp, somebody came to take me away. My cousin was able to escape from the initial gang but fell into another kidnap gang’s hands. I don’t know the people in hose hands she fell because I was taken to another camp by the gang that abducted me.

“I was the one that drove her in her car to the place I told her I was going to collect money. After we were kidnapped, the kidnappers took the car away to a junction.

“I told them they should take the car to the road so that people will see it and it would look as if we were indeed kidnapped, but they said people would see it where I parked it.”

Halilu said his co-conspirators however held him hostage and demanded that his family should bring money for his release. He said he didn’t know the amount they negotiated with his family but managed to escape the day the ransom was to be paid.

“I managed to escape from their camp on the day payment was supposed to be made. As I was escaping, I begged a farmer I met on the road to give me his phone to contact my people. I told the stranger that I was kidnapped.

“I told my people on the phone not to bother to pay money to anybody. I told my people that I escaped when the kidnappers went out. I told them to come and meet me at Iredachi Junction. From there, one of my brothers that came to pick me handed me over to IRT office.”

The police said the suspect apparently thought his plans had succeeded and decided to collect everything that was inside the woman’s car, adding that he confessed to the crime during interrogation.

KantiDaily had also reported how a young man, Muhammad Aliyu was arrested after he went into kidnapping to raise money for business in Bauchi state. 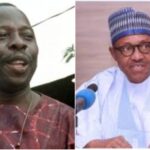 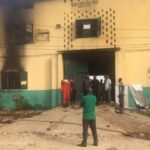