A chieftain of the Peoples Democratic Party (PDP) in Ebonyi State, Abia Onyike has allegedly been abducted and beaten up mercilessly by operatives of the Ebubeagu Security Outfit in the state. 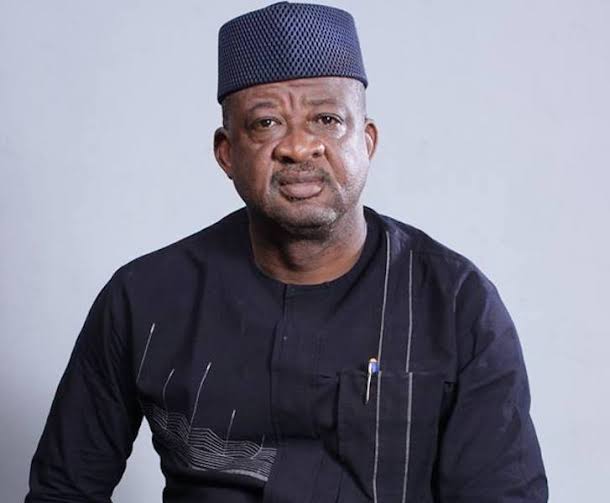 Onyike, a former Commissioner for Information in Ebonyi, was reportedly taken to Ebubeagu’s head office in Abakaliki, where he was said to have been brutalized.

It was gathered that the PDP Chieftain was abducted on Wednesday at Octovia Pharmacy on Water Works Road, Abakaliki, where he had gone to buy some drugs for his medication.

Two hefty armed men suspected to be Ebebeagu members stormed into the pharmaceutical store and bundled him into their Sienna bus, and whisked him away.

When they reached Ebubeagu Office in Abakaliki, Onyike was ordered to remove his clothes and brutally beaten up, until a call came for his release.

Reacting to the issue, Ebebuagu Commander in Ebonyi, Friday Nnanna, said Onyike was arrested by mistake because he was spotted in the location where a suspect was being trailed.

Nnanna said, “Immediately after his name, place of origin and personality was ascertained, he was released.

“The place they said Abia was caught was where a criminal element we have been looking usually stay. Oga, we have satellite everywhere. That’s where the suspect usually come to collect arms and ammunition and rifles kept for him. He normally comes from outside the State.

“You can asked the victim what we did immediately he was asked his name, and where he came from; We ordered them to leave him immediately. People have been putting surveillance where he was arrested. ”

READ:  Oby Ezekwesili Officially Kicks Off Campaign With The Release Of Stunning Photos

Narrating his ordeal, Onyike said: “I went to buy medicine at the popular Octovia Pharmacy at about 8:25 pm. After buying the drugs, I saw two armed Ebubeagu men enter the pharmacy. They came straight to me. One of them dragged me into their vehicle (a red-coloured Toyota Sienna).

“They fired gunshots into the air to scar people. They drove me to the old Government House and subjected me to torture. I was canned and beaten with wood. They threatened to bury me alive, while one of them threatened to shoot at my leg.

The former National Vice President of the Nigeria Union of Journalists, NUJ, stated, “After about one hour of intensive torture, their commander told me to stand up and wear my dresses. He said it was a case of mistaken identity. They returned some of my items seized by them, such as my car key, phone, drugs and ATM. I was then told to go.”

READ:  Uniport/Aluu 4: 3 Suspected Killers Narrate What Happened and Their Role In the Killing

The PDP Chieftain also told Punch that he was given over 30 slaps, while laying down naked and planks and other weapons used on him by the operatives.

He said, “As I talk to you now, I can’t hear well with my one of my ears. I was slapped over 30 times. They asked me to lay down naked and beat me up severally with different dangerous objects.

“They even threatened to shoot me and bury me there. I can’t hear well again.

“They tortured me for over one hour, until some minutes to 11pm when one of them came and said I should be released, that it was a mistaken identity.”

READ:  Lawmaker Vows To Quit Politics, Says The Fastest Way To Become Poor Is To Be A Politician 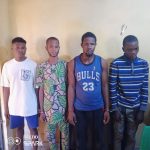