A 10-year-old boy identified as Ifeanyi Umoke has been tied up and thrown into fire for allegedly stealing a small measure of uncooked rice at the market in Inikiri Benard village, Effium community, Ohaukwu Local Government Area of Ebonyi State. 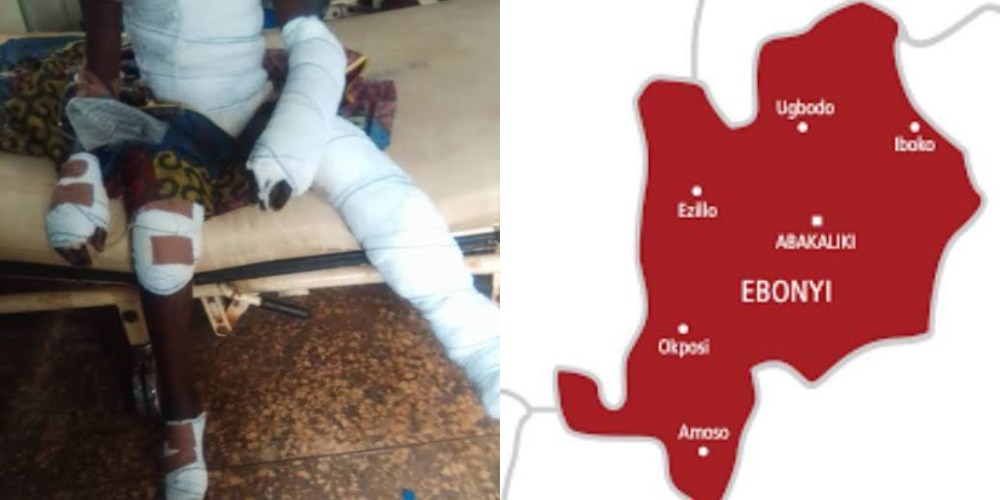 The Chairman human right defender, Mr Samson Nweke who disclosed this to newsmen, said the victim lost his mother and is currently living with his father, who is bedridden with a chronic mental illness.

It was gathared that Ifeanyi’s relations were not forthcoming to assist him and he has since been living in hunger, together with his bedridden father.

After he was caught allegedly stealing uncooked rice at the market, his hands and legs were tied up by two men, Paul Amah and Paul Nweke of the same village.

The two men threw the boy into a burning fire in a refuse dump at the market and abandoned him to groan to death, but Ifeanyi miraculously survived the roasting with severe burns.

READ:  Coronavirus: Saddening As 15 Year Old Girl Commits Suicide After Allegedly Struggling To Cope With The Pressure Of "Lock down Orders"

Speaking with journalists in Abakaliki, Nweke said “we got a call from one George Etamesor of the HRCRC over this grave abuse on this poor child.

“This little boy is 10yrs old. According to our feeders, his mother is no more and the father is bedridden with a chronic mental illness.

“Because he was caught trying to steal some rice in their village market, he was tied up and thrown into burning fire in a refuse dump in the market” he said.

We learnt that it took the intervention of sympathizers who brought the victim out of the fire and rushed him to AMURT hospital there in Effium, but due to the severity of the damages, he was rejected.

However, Ifeanyi was later brought to Alex Ekwueme Federal Teaching hospital Abakaliki, AE-FETHA2 through the efforts of sympathizers, but according to reports, he is currently battling between life and death.

When contacted, the perpetrators, Paul Amah and Paul Nweke said “Ifeanyi has been in the habit of stealing cassava, yam and others.

READ:  Two Sisters Die In Strange Fire In Lagos While Their Father Is Languishing In Police Cell

“So, this time, we caught him stealing rice, we decided to teach him a lesson so that he will not come back to steal food again.

“It was not our intention to burn his whole body. We only tied him up and after beating him, we tried to roast his toes in the fire, but because he was struggling, he fell into the fire and got burnt beyond our expectation,” they stated.

Meanwhile, the Ebonyi State police command is yet to react to the incident as of the time of filling this report.

KanyiDaily had also reported how a jealous yahoo boys set his girlfriend on fire after discovering she’s back to her old ways of prostitution in Lagos. 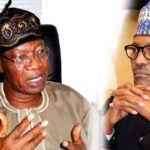 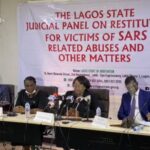