Nigeria’s Israel Adesanya, who is the middleweight champion, has lost his first UFC fight to Jan Blachowicz through a unanimous decision. 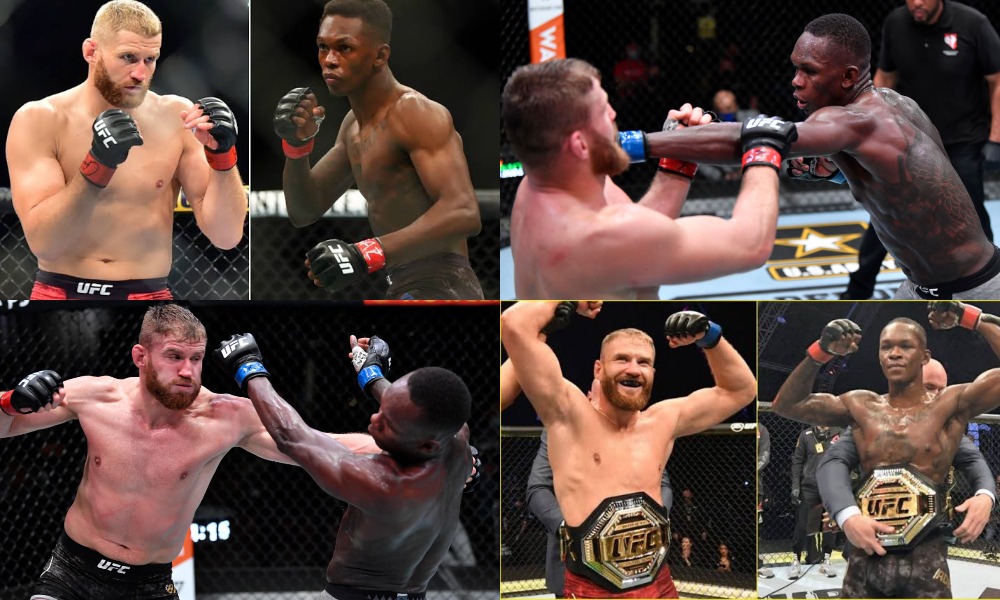 Blachowicz defeated Adesanya to retain his light heavyweight title by unanimous decision at UFC 259 in Las Vegas on Sunday morning.

In the first three rounds, both men minimised mistakes and scrambled to find their stance but Blachowicz bulldozes his way into a dominant mounting position in the fourth and fifth rounds.

Adesanya had intended to burnish the legend as he aimed to become the fifth fighter in UFC history to become a two-weight champion simultaneously.

The Nigerian had stepped into the octagon against Jan Blachowicz, the light-heavyweight title-holder, in a bid to add to his middleweight championship honours.

The Polish champion is bigger, more experienced, and older, but Adesanya had said none of these qualities troubled him.

With his defeat, the “Stylebender” has failed in his recent bid to join Conor McGregor, Daniel Cormier, Amanda Nunes, and Henry Cejudo as one of the five fighters in UFC history to hold titles in two divisions simultaneously.

Reacting after the match, the UFC Middleweight champion explained that he didn’t get somethings right in that fight but would have to watch the clips again.

READ:  The Biggest Problem Nigeria Has Is Grand Corruption, No country In The World Can Survive It - Osinbajo

“I thought I was going to win. The fight didn’t go exactly the way it wanted to go,” Adesanya said.

“The size did play a factor but I could have done better. This is not a one-off. I’m definitely going to come back.

“I dared to be great and now I go back to the middleweight and rule it with an iron fist.”

"Dare to be great."@stylebender staying positive even in defeat #UFC259 pic.twitter.com/HFJ1CYtDeR

An excited Blachowicz hailed Adesanya’s technique but said he would have loved to knock out the middleweight champion.

“If I had knocked him out it would have been better but he is a great fighter. I am very happy I handed him his first defeat,” Blachowicz said.

“He hit harder than I thought. He was a bit slower than I expected. He thought I was going to take him down earlier but I had to wait till he was tired.“ 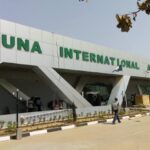 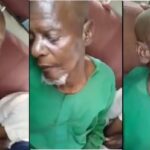