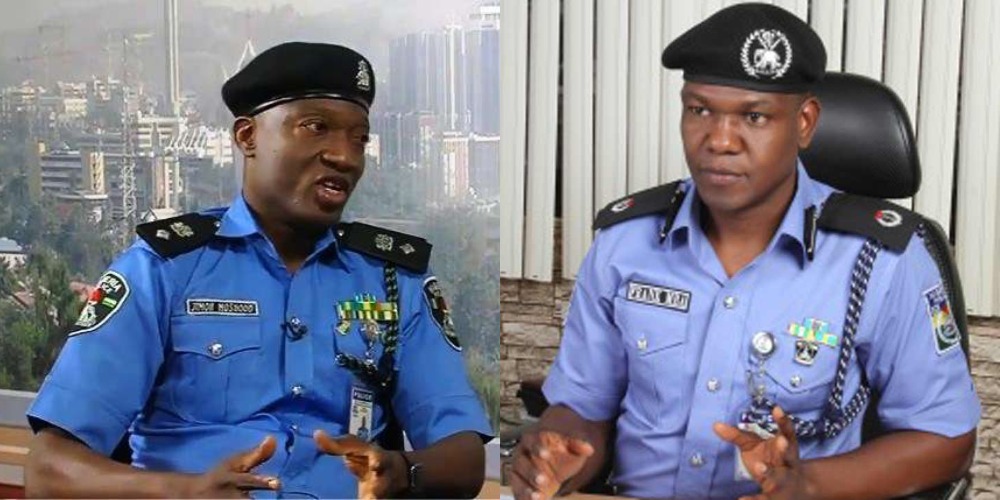 Frank Mba, who is an Assistant Commissioner of Police served as the PRO of the Police Force between 2012 and 2014 when he served under former IGP Mohammed Adamu.

He was relieved of his post after Abubakar’s departure.

The University of Lagos law graduate, who hails from Ezimo in Udenu Local Government Area of Enugu State, was called to Nigerian bar in 2002. He was the best graduating cadet inspector in academics at the Police Academy, Kano, in 1993.