The Supreme Court has nullified an executive order empowering the Federal Government to fund the capital and recurrent expenditure of state judiciary. 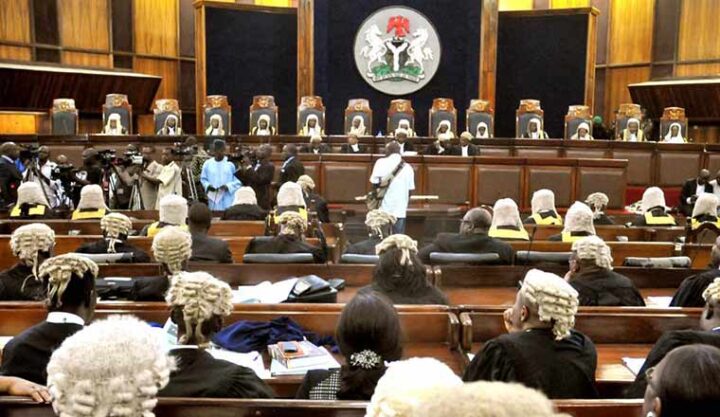 All 36 states through their attorneys-general had in a suit filed before the apex court on September 17, 2020, argued that it is the federal government’s responsibility to fund capital and recurrent expenditure of state high courts, sharia court of appeal and customary court of appeal.

According to them, section 81(3) of the 1999 constitution, makes provision for the funding of the courts.

“That item 21(e) of the Third Schedule to the 1999 Constitution provides that the National Judicial Council (NJC) is to collect from the defendant and disburse all capital and recurrent expenditure in respect of all the courts established under Section 6 of the same Constitution,” the states had argued.

Augustine Alegeh, who represented the states had said: “Our position is that funds meant for the judiciary should be taken from the consolidated revenue fund and handed to the NJC for disbursement to heads of courts as stipulated in section 6 of the constitution.”

However, in a split judgment on Friday, four out of a seven-member panel of the apex court held that the responsibility of funding state courts lies with the state governments.

The states had also requested a refund of N66 billion spent on funding their judiciary.

But the panel of justices agreed that the states were not entitled to be refunded all they have spent before now to maintain those courts.

Consequently, regarding the issue of funding and reimbursement of expenses and budgetary provisions, the state governments will continue to fund the state courts.

KanyiDaily recalls that a Federal High Court in Abuja had also stopped the federal government from further making deductions from the federation account to fund its own agencies not listed for direct allocation in the 1999 constitution (as amended). 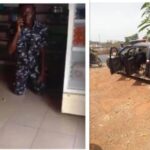 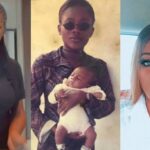