Popular Hollywood actor, Bruce Willis will be ‘stepping away’ from his career due to a recent diagnosis of aphasia which is affecting his ability to communicate. 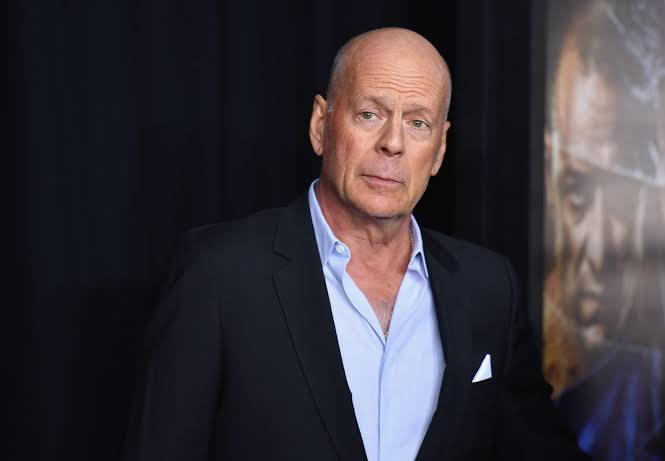 Willis’ family disclosed this in a joint statement on social media where they explained that the actor had been “experiencing some health issues and has recently been diagnosed with aphasia, which is impacting his cognitive abilities.

The statement reads, “To Bruce’s amazing supporters, as a family we wanted to share that our beloved Bruce has been experiencing some health issues and has recently been diagnosed with aphasia, which is impacting his cognitive abilities.

“As a result of this and with much consideration Bruce is stepping away from the career that has meant so much to him.

“This is a really challenging time for our family and we are so appreciative of your continued love, compassion and support.

“We are moving through this as a strong family unit, and wanted to bring his fans in because we know how much he means to you, as you do to him.

“As Bruce always says, “Live it up” and together we plan to do just that. Love.”

According to the Mayo Clinic, aphasia is “a condition that robs you of the ability to communicate” and can be caused by a stroke, head injury, a brain tumor or a disease.

KanyiDaily had also reported how Hollywood actress, Elle Fanning fainted at a gala dinner this week, blaming a “tight dress” she wore at her “time of the month”.

READ:  "I Once Sold Agidi And Akamu To Survive" – Kanayo Goes To Church For Thanksgiving 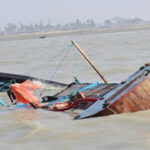 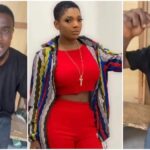