Award-winning American rapper, Nicki Minaj has admitted that “Essence,” a hit song by Nigerian superstar, Wizkid featuring songstress, Tems, deserves to be the song of the year at the 2022 Grammy Awards. 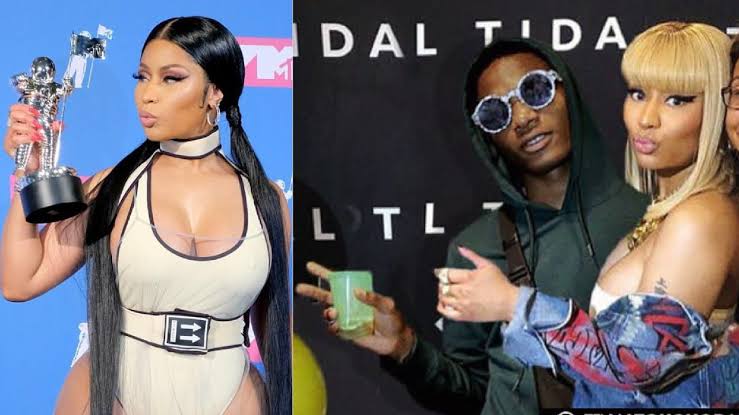 The 39-year-old rapper made the point during a recent interview with US media personality and former rapper, Joe Budden, while discussing about the Grammy Awards.

During the discussion, Budden argued that Wizkid’s Essence should be Grammys’ song of the year.

“We need people on the Grammy board that know that ‘Essence’ was the song of the year,” he said.

Nicki Minaj agreed and added that it is about time the black communityformed their own Grammy board to push black artistes who deserve nomination and recognition.

She said: “right, right” in agreement with Budden’s remark that Grammy organisers should reward Wizkid for his song “Essence” at the upcoming edition.

“We need to be able to… you know what’s so funny, we should have our own Grammy board,” Nicki Minaj added.

KanyiDaily recalls that “Essence” which is a song off Wizkid’s fourth studio album “Made In Lagos” was nominated in ‘Best Global Music Performance’ category at the 2022 Grammy Awards. 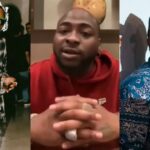 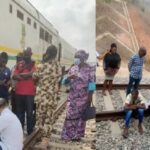