Award-winning Nigerian singer, Davido has reflected on how he established himself as a household name in the global music industry with numerous hit projects. 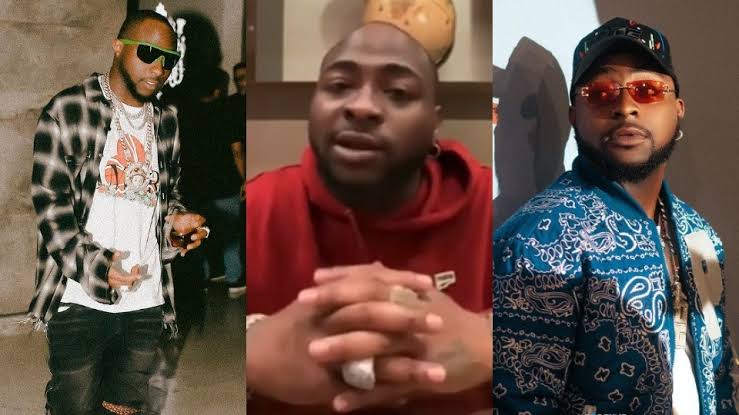 Davido Reflects On His Music Career

When featured on a recent episode of ‘BitarSweet‘, a show on UK-based Beat FM, Davido revealed that when he started out as a singer, many people predicted that he would quit music after putting out two or three songs.

According to him, they thought he would not go far as a musician due to his father’s wealthy, but he proved them wrong as he has recorded a lot of career stride in his 11 years in the music industry.

The 29-year-old disclosed that his most memorable experience on stage was on the occasion of his 10-year anniversary concert held in December last year, which made him to further appreciate how he has been able to brace the odds in the music landscape.

READ:  Boko Haram Are Weakened, They No Longer Collect Taxes From People In North-East - Nigerian Army

He said, “I have had a lot (of great memories) man. But my 10-year concert in Lagos last year was amazing. I walked off the stage and felt I have done well for myself. During the concert, I met a lot of people that I have come across in the last 10 years, everyone that I have helped or worked with.

“Everybody just came together and I saw joy in that room…they were like this dude really beat the odds. I was predicted to probably have one or two songs because my daddy has money. Some said ‘he’s going to do two or three songs and we’re going to push him out of the way.’

“But 11 years later, I defeated them and I’m not even 30 yet. So, the experience really touched me,” Davido added.

KanyiDaily recalls that last Saturday, Davido performed at his sold-out concert at the O2 Arena in London, United Kingdom, where he was fined the sum of £340,000 (N190 million) for delaying his show. 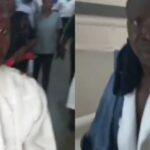 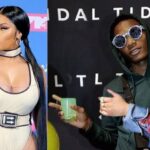