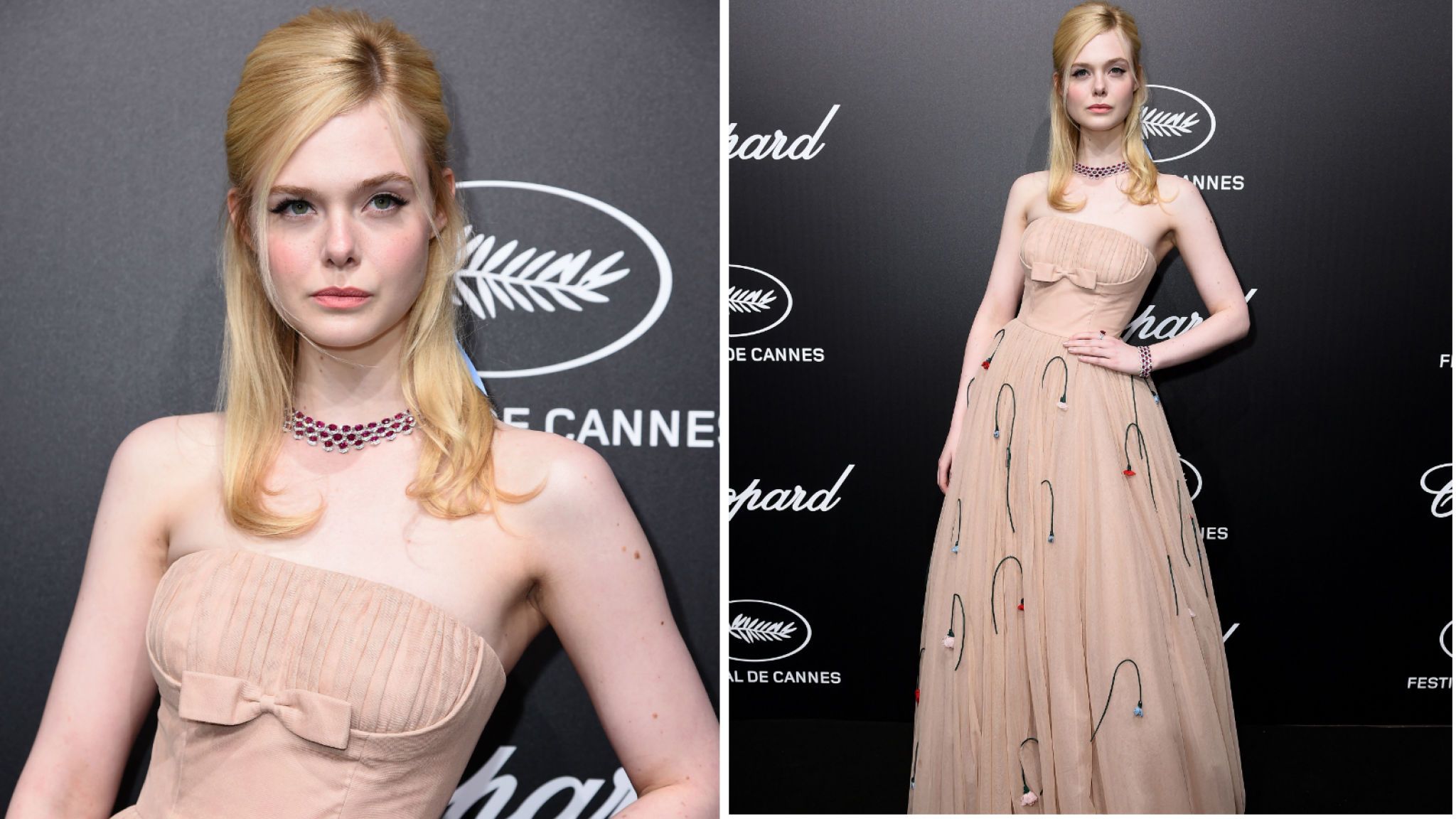 Hollywood actress, Elle Fanning who is a member of this year’s jury at the Cannes film festival, said she fainted at a gala dinner this week, blaming a “tight dress” she wore at her “time of the month”.

Fanning, who is keeping up a tough schedule of movie-viewing and parties at the glitzy French Riviera event, said on Instagram:

“Oops, had a fainting spell tonight in my 1950’s Prada prom dress but it’s all good.” She posted a selfie adding the hashtags #dresstootight and #timeofthemonth.

British actor Colin Firth, who was attending the same dinner, rushed to Fanning’s aid until she was taken away for medical assistance.

Fanning is one of nine film industry luminaries judging this year’s selection at the world’s top film festival. They will announce who has won the coveted Palme d’Or for best film on Saturday, choosing one of 21 contenders.

Minister Of Communications Dragged To Court By His Two Ex-Aides For Diverting Their Salaries, Allowances