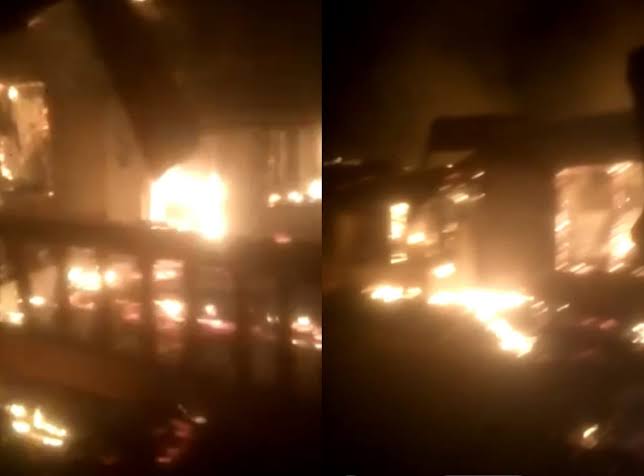 It was gathered that the gunmen rained bullets on the premises of the politician and then whisked him away with the bullet wound he sustained on Thursday night.

The gunmen were said to have also burnt Ohizu’s house at Imoko community of in Arondizuogu LGA of the State.

Eyewitnesses said the gunmen also abduçted two other person including the chieftain of the All Progressive Congress (APC).

A source, “the Sole Administrator of Ideato North was kidnapped last night together with two others after burning his house at Imoko community in Arondizuogu.

READ:  Actress Naya Rivera Presumed Drowned After Her Son Was Found Alone In A Boat At California Lake

“They shot him on his leg before taking him away. This is a man who came back from hospital recently. I am now devastated.”

Another source, who confirmed the development, decried the spate of insecurity going on in the area.

His said, “the house of Ideato North SOLAD was burnt down and he was kidnapped with bullet wound on his leg.

“I have been making this report since last year and early this year till now no single presence of the police anywhere in Arondizuogu and no single arrest. We are now at the mercy of God.”