Unknown gunmen have razed the home of the President-General of Ohanaeze Ndigbo, Prof George Obiozor, at Awo-Omanma in the Oru East Local Government Area of Imo State. 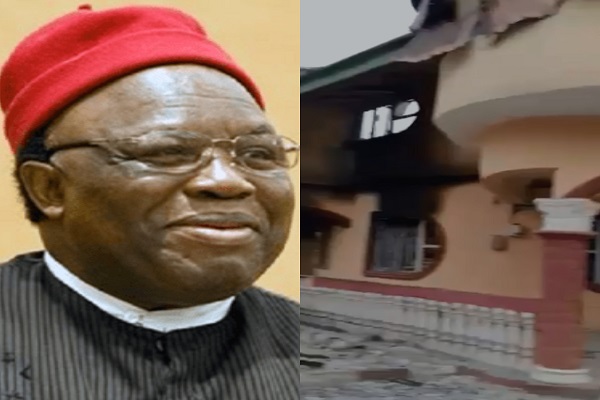 It was gathered that the armed men who came in a convoy were spotted throwing explosives at the house on Saturday morning, March 19.

A source said “the country home of Prof George Obiozor was burnt last night. The CCTV cameras captured the attack. Thank God Prof was not at home when they came.”

Obiozor, who was not at home during the attack, did not respond to an inquiry concerning the incident, but one of his aides confirmed the attack and called on the police to fish out those who carried out the arson.

When contacted, the police spokesperson in the state, CSP Mike Abattam, confirmed the attack, saying that the police have begun investigation.

READ:  "If You Don't Have Electricity, That's Your Damn Business" - Fashola

BREAKING NEWS: THE HOUSE OF GEORGE OBIOZOR THE OHANEZE NDIGBO PRESIDENT HAS BEEN SET ABLAZE BY UNKNOWN GUNMEN pic.twitter.com/m0QiD9GvRR

The attack on Obiozor’s country home came the same night the Umuguma Divisional Police Headquarters in the Owerri West LGA of Imo state was burnt with two police officers killed and cars burnt. 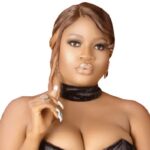 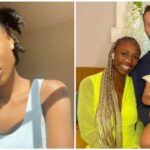