Nigerian dancer, Korra Obidi, has finally taken to social media to address the drama that had trailed her marriage in recent days after her Armerican husband, Justin Dean, announced their divorce. 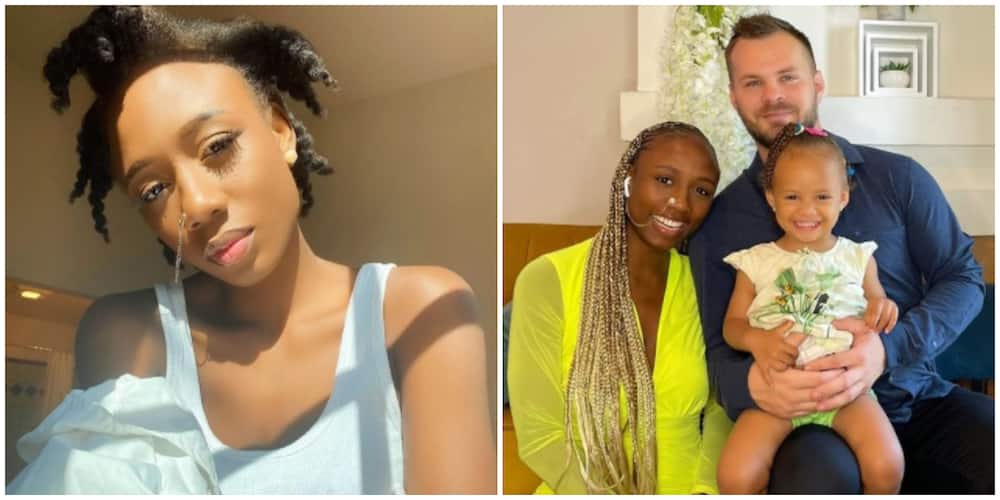 KanyiDaily recalls that Justin Dean had recently announced that he was going to divorce Korra Obidi, a few days after they welcomed their second daughter together.

The American doctor, who has been vocal about his divorce for over a week now, also announced that he would soon be filling out the paperwork.

Dean accused Korra of infidelity and narcissism, adding that he’s been trying to make the marriage work but his wife isn’t bordered about their marital crisis.

A few days ago, the doctor said that he is heartbroken and needs to walk away from their marriage to protect his mental health and be the best version of himself.

READ:  Funke Akindele Reveals Why She Fell Under Anointing While Dancing In Church [Video]

The US-based dancer went on Facebook live on Saturday to reveal that she has been faking being strong on social media so that she can be able to take care of her kids and cope with the troubles in her marriage.

The mother of two also apologized for portraying a perfect inter-racial family on social media while her home was falling apart.

She mentioned that she never had the intention of deceiving anyone and it stunned her that her family would fall apart so quickly.

Speaking on the divorce, Korra said she was being judged because of her husband’s one-sided story concerning their marriage crisis.

The dancer said she was only trying to stay strong for her two daughters but once she’s stronger, she’d tell her part of the story.

She added, “When I can talk about my story. I will talk about it. When I’m able to tell my story, I’ll share everything with you guys.

“Until then, please be patient with me. And please know that I have two girls that I have to take care of. If I’m not there, nobody will.”

READ:  Actress Nkechi Blessing Addresses Those Criticizing Her Over Use Of Sεx Toys [Video] 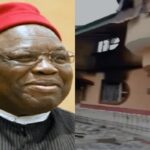 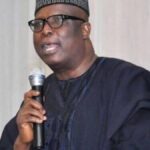