The Nigerian Senate has asked MultiChoice to reduce the prices of its DStv and GOtv packages owing to the prevailing economic circumstances of the country. 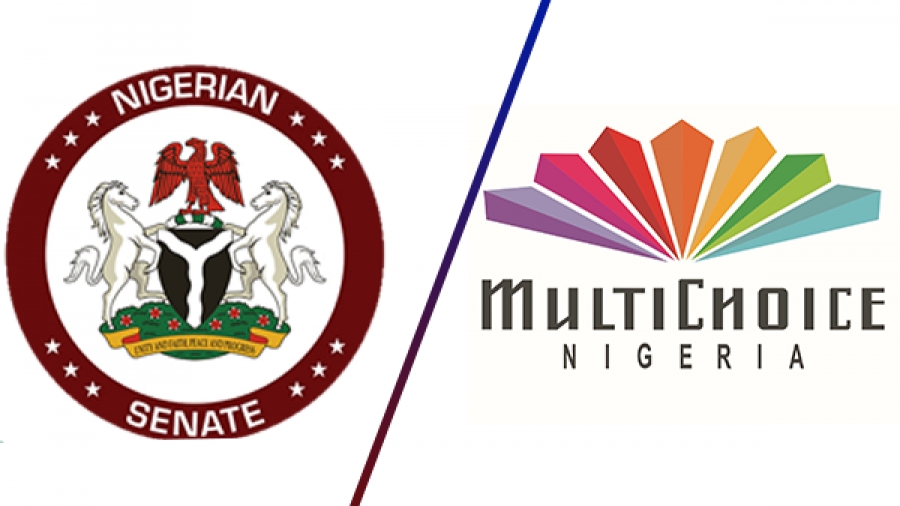 KanyiDaily recalls that MultiChoice had recently announced that from April 1, 2022, the prices of its DStv and GOtv packages would increase due to the rising costs of inflation and business operations in Nigeria.

During a plenary session on Wednesday, the senator representing Benue south, Abba Moro, sponsored a motion against the price hike by MultiChoice.

While moving his motion, Moro said MultiChoice Nigeria perpetually increases the cost of its bundles “because there is no regulation whatsoever in the area of fixing rates”.

He said, “Without recourse to the economic situation of the country, MultiChoice has again raised the cost of DStv and GOtv bundles.

“Nigerians are demanding that, rather than paying fixed rates for packages monthly, pay-TV service providers should introduce a subscription model which allows subscribers pay-per-view to enable them to match their TV consumption to subscription as it is with the case of electricity metering and mobile telephony.”

On his part, the senator representing Kano north, Barau Jibrin said regulators should prevent pay television companies from increasing the prices of their packages incessantly.

“Because of the nature of electricity we have in this country, sometimes someone will pay but lack of light won’t allow the person to enjoy such services yet once the month ends, that money goes,” Jibrin said.

After the motion was adopted by the upper legislative chamber, Senate President Ahmad Lawan said Multichoice can’t constantly increase prices in other countries.

Lawan said, “What DStv is doing here, they can’t do it in many countries but here they do it and get away with it.

“So we need to have a public hearing. Our ad-hoc committee should be given the mandate to do a whole scale investigation.”

An ad hoc committee was set up to probe the price hike by pay television companies.

Meanwhile, the National Broadcasting Commission (NBC) has accused the Minister of Information and Culture, Lai Mohammed, of securing presidential approval for radio licences for 30 unvetted and unprocessed companies. 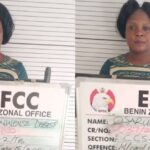 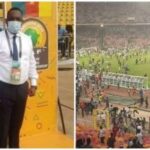